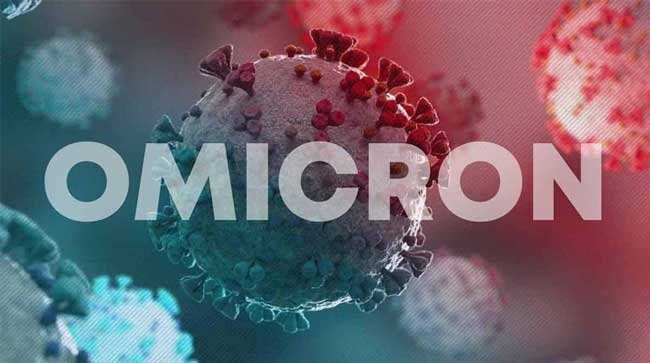 India on Thursday crossed the 3 lakh mark in daily Covid-19 infection, in a worrying development in the pandemic situation of the country. The Union health ministry of Thursday said Omicron is driving the surge, but the effect has not been severe only because of the vaccine coverage. The Centre on January 10 notified that only symptomatic people should get tested. This created a notion that testing has gone down following the notification. On Thursday, the health ministry said there has been no decline in the number of testing. The ministry said 19 lakh tests were conducted between Wednesday and Thursday. Few districts which have seen a dip in the tests have been asked to ramp it up. 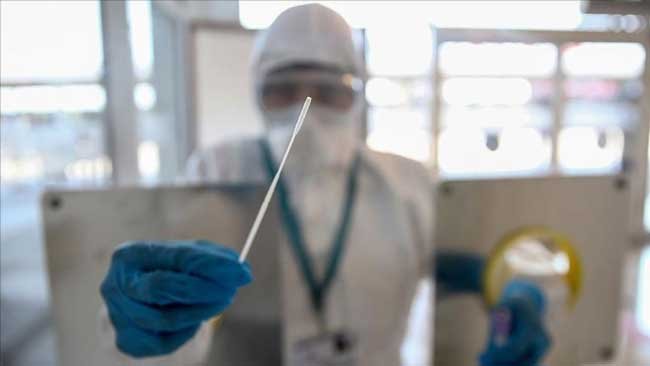 Here are the 5 things Centre said on Covid third wave:

1. Comparing the Covid figures between April 1 and April 30, 2021, with that of January 1 and January 20, 2022, the health ministry claimed that in the Omicron-driven surge, the number of fatalities has remained significantly low.

3. Giving the specific example of Delhi, the ministry said during the 2nd wave, caused by Delta, bed occupancy in the Capital remained significantly high between April 1 and May 20, 2021. In contrast, Delhi's daily cases peaked in the first two weeks of January in the third wave, but bed occupancy remained low.

4. The current surge in India is not witnessing severe illness and death following high vaccination, the Centre said.

5. However, those with co-morbidities should monitor their health and avoid complications.