Today we are going to tell you about Aryan Khan, son of Shahrukh Khan, popularly known as King Khan in Bollywood, from where he took his education. And what have you done in career so far………… 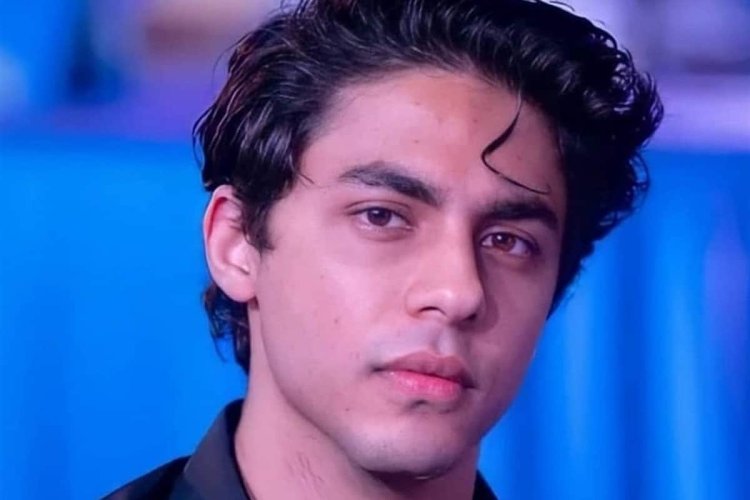 Aryan Khan, son of Shahrukh Khan, popularly known as King Khan in Bollywood, is in a lot of discussion these days! Aryan Khan, son of Shahrukh Khan and Gauri Khan, also belongs to Bollywood like his father. Although Aryan Khan has not acted in many films so far, people have appreciated him for his voice in only a few films and in the 2019 film The Lion King. Due to Aryan Khan being in controversy many people now want to know about him, if you are also curious to know about Aryan Khan's life then read this article. 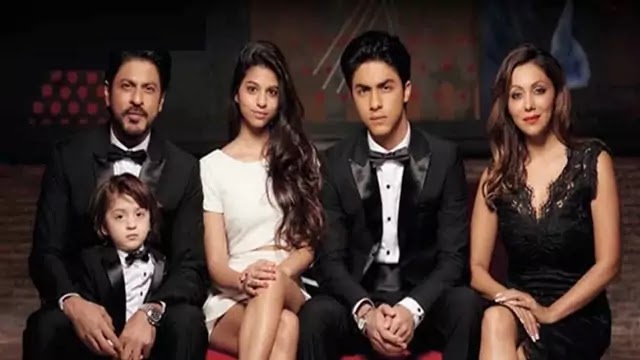 Aryan Khan controversy
Aryan Khan also named among those who took drugs after NCB raided the cross! For your information, let us tell you that this is not the first time that Aryan Khan has been involved in such a controversy, even before this, Aryan Khan's name has come up in many such cases.

At the same time, apart from this chart sheet, no person had taken his name. Arbaaz said in his statement, Aryan told him not to bring drugs. Let us tell you that on 2 October 2021, NCB raided the cruise. After which 8 people were arrested from there. A total of 13 grams of cocaine, 5 grams of MD, 21 grams of charas and 22 tablets of MDMA were recovered from there. After which the process of arrest started in this case.

In the year 2010, he won a gold medal in the Maharashtra Taekwondo competition.

He is a black belt winner in martial arts.