Today we will tell you about javelin thrower Neeraj Chopra, where did he take his education from where he was born and how who won the gold medal for the country, who is his coach........... 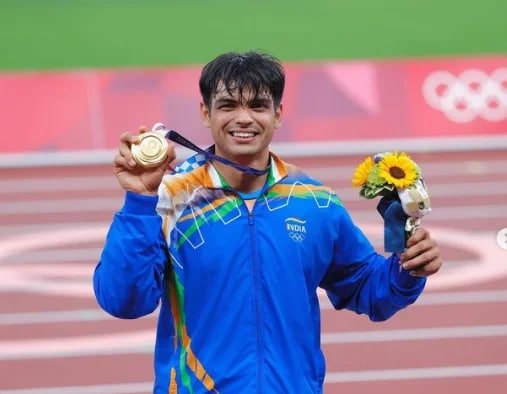 Javelin thrower Neeraj Chopra did his early studies from Haryana. According to the information received, he has achieved a degree up to graduation. After completing his initial studies, Neeraj Chopra took admission in BBA college and from there he obtained his bachelor's degree. Neeraj Chopra is a Subedar in the Indian Army before becoming an athlete. He was a Junior Commissioned Officer in this, at that time his age was only 19 years. And he used to run Rajputana Rifles at such an age. In 2016, Neeraj Chopra was made a Subedar in the Army. 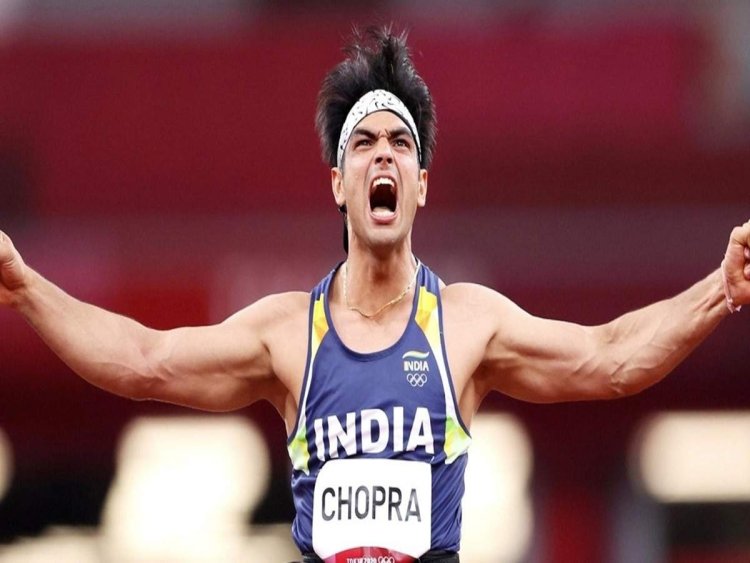 Neeraj Chopra Tokyo Olympics 2020
The final match which took place on 7th August at 4:30 pm. Neeraj performed brilliantly in this match and won the gold medal. And has registered its name in the pages of history of India. He made the record for the highest distance of 87.58 in the first 2 rounds out of 6 rounds in the final match, which could not be broken by any player in the next 4 rounds. And in the end, Neeraj's place was at number one and he won the gold medal.

Javelin thrower Neeraj Chopra advanced to the final of the Tokyo Olympics with the perfect javelin throw on Wednesday to claim his maiden Olympic medal in track and field. Neeraj Chopra topped the qualification with an effort of 86.65m and became the first Indian javelin player to make it to the Olympic final. Due to which the country has got the hope of gold medal from Neeraj Chopra. 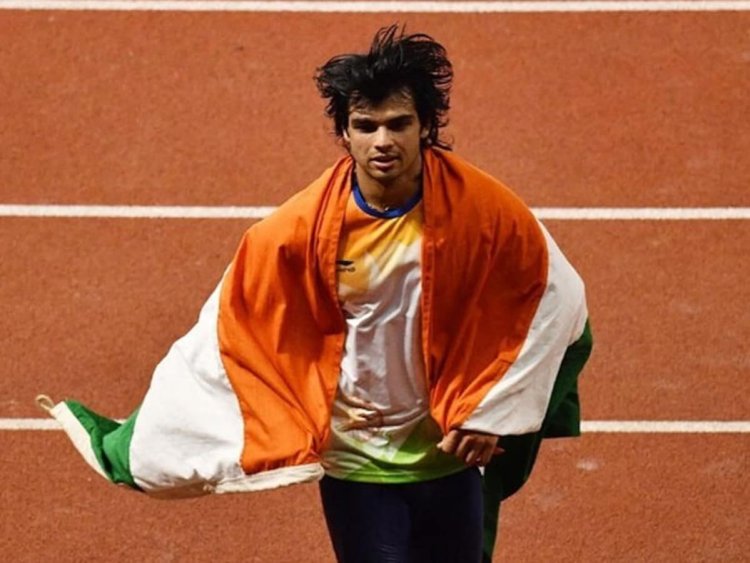 Neeraj is not only very happy after winning the gold medal of Neeraj Chopra in the Tokyo Olympics, but there is a wave of happiness all over India. Prime Minister Modi ji, President Ram Nath Kovind and various state ministers as well as all the countrymen have congratulated Neeraj for his victory. Due to this, different awards are being announced for them from different places. which is like this-

Haryana government has decided to give Rs.6 crore cash reward government job and land at half price to Neeraj, who lives in the state of Haryana.

Neeraj will be given a reward of one lakh rupees by the Gorakhpur Municipal Corporation. At the same time, on his return to India, he will also be given a grand welcome.

Along with this, the BCCI has also announced a cash prize of Rs 1 crore to Neeraj Chopra, who won the gold medal for India at the Tokyo Olympics.

The owner of IPL team Chennai Super Kings franchise has also decided to give a reward of Rs 1 crore to Neeraj.

Indigo company has also announced to give unlimited free travel to Neeraj Chopra for 1 year.