This disease was the cause of death of Raju Srivastava, you should also know its symptoms

Due to changing food habits and changing lifestyle, heart diseases start happening, in this we should know what are its symptoms...... 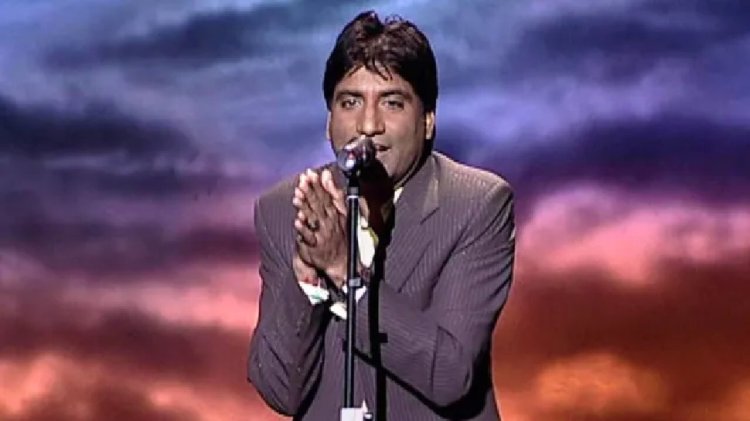 Famous comedian Raju Srivastava is no more. Raju Srivastava passed away on Wednesday. He was admitted to AIIMS on 10 August after a cardiac arrest. Raju Srivastava was 58 years old. He suffered a heart attack when he was exercising in a gym in Delhi. He breathed his last at AIIMS Hospital. In the CT scan, swelling was also found in a part of his brain. After 15 days he still did not come to his senses. His brain (Raju srivastava Brain Dead) was also not working. Due to changing diet and changing lifestyle, heart diseases start happening, in this we should know what are the symptoms of it.