Type 2 Diabetes: New research revealed that tea can reduce the risk of diabetes

Are you fond of drinking tea but also a diabetic patient? But now there is no need to fear drinking tea because a new research has shown that tea can reduce the risk of diabetes.... 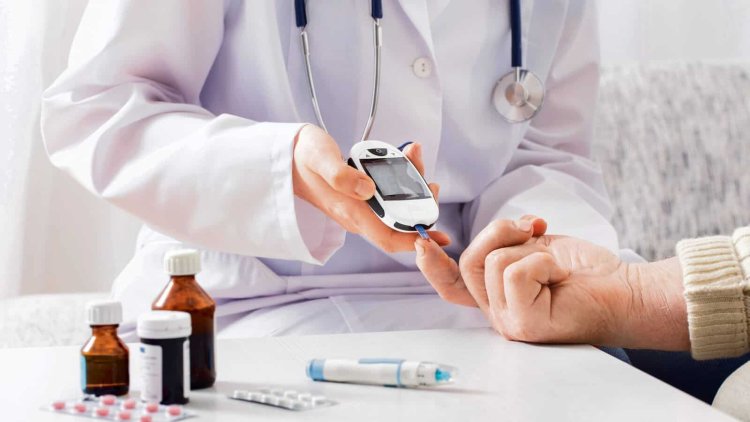 If you have type 2 diabetes, tea can reduce the risk of this disease. This has come to the fore in a new research. Although drinking too much tea is considered harmful for health, but a new study is making some shocking revelations about it. This study says that if you drink four cups of tea a day, the risk of type 2 diabetes can be reduced.

This research has been done in 1 million people and 8 countries. In which it was indicated that people who drank up to four cups of tea a day had a 17 percent (17 percent) lower risk of type 2 diabetes. This came after a review (19 cohort studies) and meta analysis of 19 cohort studies. The findings of which will be presented at the European Association for the Study of Diabetes, to be held from September 19 to 23. This annual meeting will be held in Sweden.

The study came to the fore for the first time