'Accidents like Mundka happening every year in Delhi but Kejriwal government is not making any difference', BJP's attack 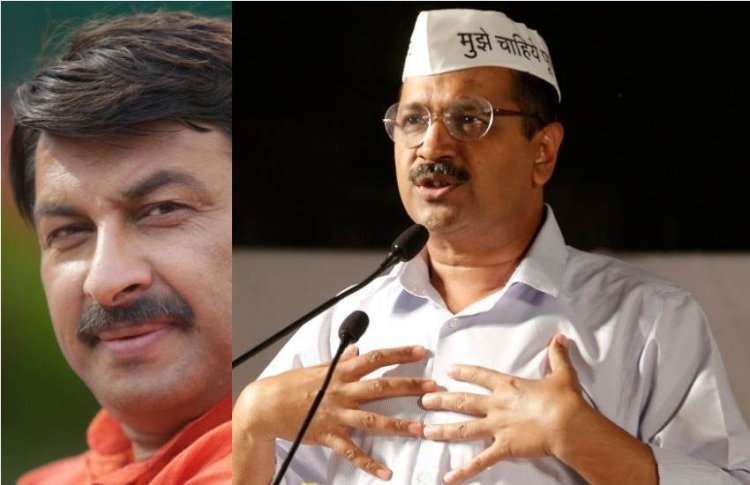 Mundaka Fire Incident:
The sequence of political rhetoric has also started regarding the fire in the Mundka area of ​​Delhi. BJP MP Manoj Tiwari slammed the Kejriwal government for this incident and said that such incidents happen every year in the national capital, but the Kejriwal government does not mind. He said that no minister of the AAP government appeared active till several hours after such a big incident happened. Here he alleged that the reports of accidents do not come out. In a conversation with a channel, Tiwari said that there was a fire in Karolbagh, and 40 people died in Filmistan, all the cases were investigated but the investigation report did not come out.

The process of finding dead bodies is not stopping:
The death toll in the fire that broke out in a building in Mundka is increasing. The NDRF team found burnt and dead bodies on the second floor during the search operation. Delhi Fire Service chief Atul Garg said that the death toll could increase. Let us inform you that so far 27 people have been confirmed dead, while 12 people were injured in the massive fire that broke out in the building on Friday afternoon.

The bodies recovered are yet to be identified. The help of the forensic team is being taken into this. It is being told that most of the dead bodies are burnt to such an extent that it is difficult to ascertain whether the body is of a man or a woman. According to the latest reports, the NDRF team is still engaged in the search operation.