Ashneer Grover was one of the judges on Shark Tank India. Ashneer is battling allegations of fraud, a bad work environment at BharatPe as well as an audio clip in which he allegedly abused an employee of Kotak Mahindra Bank. 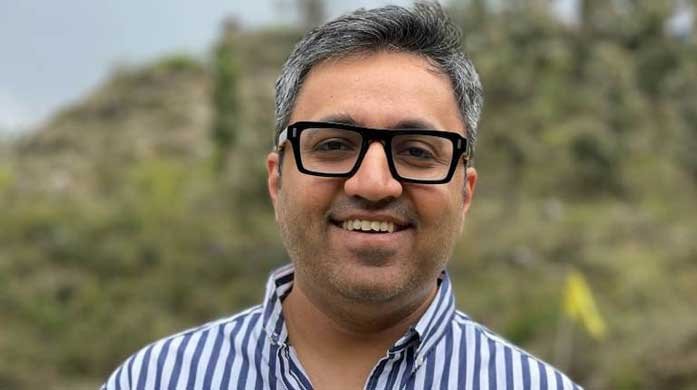 Shark Tank India's Ashneer Grover landed in controversy last month, after an audiotape of him, in which he is allegedly threatening and hurling abuses at a Kotak Mahindra Bank employee, was released. Ashneer has denied these accusations and has said that he will leave his company BharatPe if investors give him ₹4,000 crores.
After the audiotape was released last month, Ashneer called it a “fake audio by some scamster trying to extort funds. He later deleted the tweet. Kotak Mahindra Bank is now pursuing legal action against Ashneer over “inappropriate language” used against their employee. In a new interview with Money Control, Ashneer has said that he will leave the company only if an investor buys out his 9.5% stake, at a valuation of $6 billion.

Also added, “From May 2021, when the round was priced, my merchant business today is 50% higher. I have got a bank license, which was not there then. I have built the largest P2P (peer-to-peer) platform, 12% Club, which wasn’t there. I have built PostPe, a BNPL (Buy Now Pay Later) play. We have also merged PMC (Bank) in addition to getting the license. If I was running the business, I am extremely confident of doing a $6 billion valuation round." 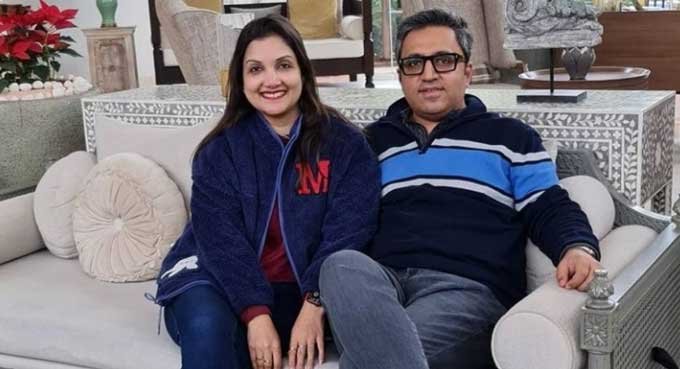 Ashneer completed his MBA from IIM Ahmedabad in 2006. He has worked as a vice president at Kotak Mahindra Bank, after which he joined American Express. In 2015, he founded Grofers and worked as the company's chief financial officer. In 2018, he co-founded BharatPe.