Indian business entrepreneur who served as chairman of Wipro Limited, guiding the company through four decades of diversification and growth to emerge as a world leader in the software industry. 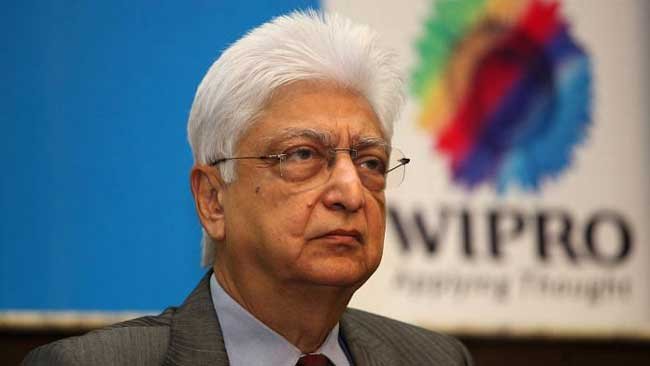 Azim Premji, in full Azim Hasham Premji, was born on July 24, 1945, in Bombay, India. Indian business entrepreneur who served as chairman of Wipro Limited, guiding the company through four decades of diversification and growth to emerge as a world leader in the software industry. By the early 21st century, Premji had become one of the world’s wealthiest people.

About Premji:-
In the year that Premji was born, his father founded Western Indian Vegetable Products Ltd., which produced vanaspati, a widely used hydrogenated shortening. Three years later, colonial India was partitioned into mainly Hindu India and Muslim Pakistan, but the Premji's, a Muslim family, chose to remain in India. In 1966, just before Premji was to complete his degree in engineering at Stanford University, his father died unexpectedly. Postponing his graduation, he returned to India to take the reins of the family business and immediately began to diversify, delving into consumer products such as soap, shoes, and lightbulbs, as well as hydraulic cylinders. 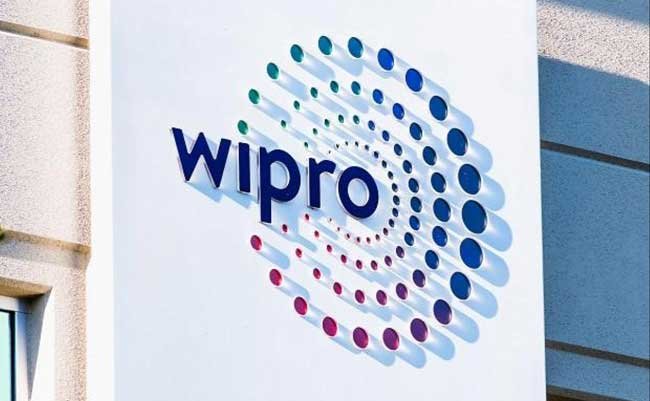 image source business-standard
Premji renamed the company Wipro in 1977, and in 1979, when the Indian government asked IBM to leave the country, he began to steer the company toward the computer business. Wipro established a number of successful international partnerships in the 1980s to help it build computer hardware for sale in India. It was software development, however, that made the firm so lucrative. Premji built a reputation for hiring the best people and providing them with unparalleled training, and he took advantage of India’s large pool of well-educated software developers who were willing to work for much less money than their American counterparts. Wipro concentrated on developing custom software for export, primarily to the United States.

Thanks to substantial increases in technology stocks, Wipro’s value skyrocketed in the late 1990s, and Premji became one of the richest entrepreneurs in the world a position he retained well into the 21st century. The success of both the company and its chairman was more than merely the result of outside forces’ inflating the value of the company, however. Premji had boldly broken with tradition by transforming Wipro into an information technology powerhouse with a solid footing in foreign markets at a time when most fortunes in India were based on ownership of land and factories used to produce domestically consumed goods. In 1999 Premji officially completed his degree from Stanford through a distance-learning arrangement.

Despite his vast personal wealth, Premji continued to be recognized for his modesty, lack of extravagance, and charity. In 2001 he established the nonprofit Azim Premji Foundation, through which he aimed to improve the quality of elementary education in rural regions throughout India. By the end of the first decade of the 21st century, the foundation had extended computer-aided education to more than 16,000 schools, with child-friendly content increasingly available in local languages. Premji’s reputation remained that of a highly ethical entrepreneur whose operation served as a model for other Indian firms.

Early life and education
Premji was born in Bombay, India in a Gujarati Muslim family. His father was a noted businessman and was known as Rice King of Burma. Muhammad Ali Jinnah, the founder of Pakistan, invited his father Muhammed Hashem Premji to come to Pakistan, he turned down the request and chose to remain in India. Premji has a Bachelor of Science in Electrical Engineering degree from Stanford University. He is married to Yasmeen Premji. The couple has two children, Rishad and Tariq. Rishad Premji is currently the chief strategy officer of IT business, Wipro. 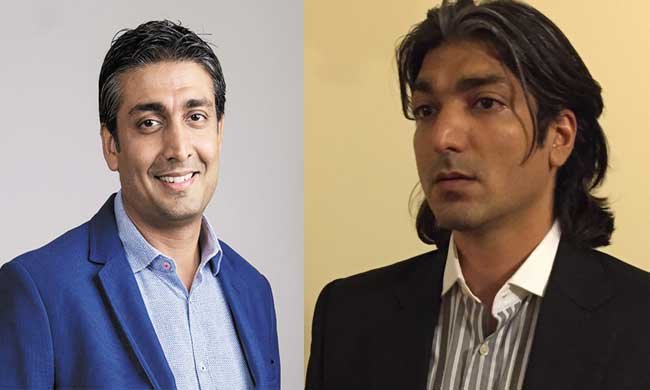 The Pledge
Premji has said that being rich "did not thrill" him. He became the first Indian to sign up for the Giving Pledge, a campaign led by Warren Buffett and Bill Gates, to encourage the wealthiest people to make a commitment to give most of their wealth to philanthropic causes. He is the third non-American after Richard Branson and David Sainsbury to join this club.

I strongly believe that those of us, who are privileged to have wealth, should contribute significantly to try and create a better world for the millions who are far less privileged.

Also, Know That:-
In 2001, he founded Azim Premji Foundation, a non-profit organization.
In December 2010, he pledged to donate US$2 billion for improving school education in India.
In March 2019, Premji pledged an additional 34% of Wipro stock held by him to the foundation. At a current value of about US$7.5 billion.
In May 2020, the Azim Premji Foundation collaborated with the National Centre for Biological Sciences, and the Institute for Stem Cell Science and Regenerative Medicine for augmenting testing infrastructure to deal with the coronavirus pandemic.