From Uncensored Fights To Uncut Action, Catch Everything About Bigg Boss S15 On Voot! Get Ready For A Brand New Season Of Bigg Boss 15 On Voot For Free. 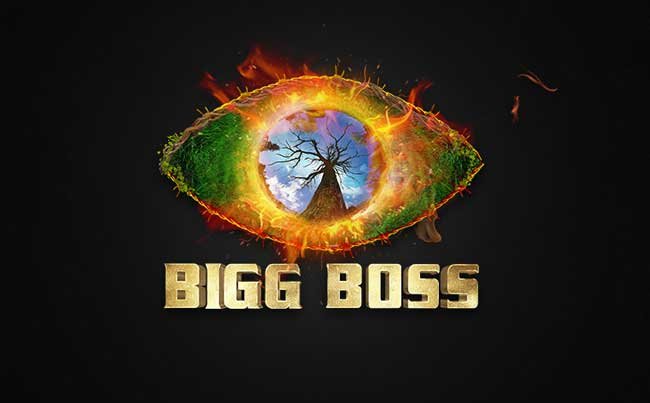 Salman Khan lost his cool at Abhijit Bichukale for using abusive language on Bigg Boss 15, a new promo for the upcoming Weekend Ka Vaar episode revealed. Salman warned Abhijit, threatening to evict him mid-week and drag him out by the hair if he does not change his behavior. 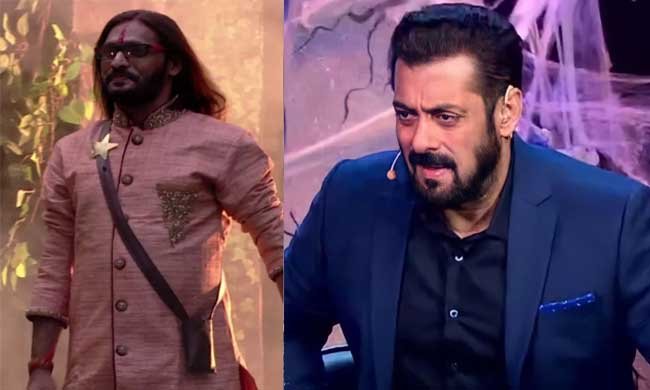 
Salman also reprimanded Karan Kundrra and said that he never prioritized Tejasswi Prakash, despite being her ‘boyfriend’. “Take a f***ing stand, be a f***ing man,” Salman said, as Tejasswi broke down.

The promo also showed a ‘panel’, including Geeta Kapur, Kashmera Shah, Divya Agarwal, and Neha Bhasin grilling the contestants. Divya got into a war of words with Shamita Shetty, telling her that if she did not change her attitude, she would not win the show even if she participated for four more seasons. “Tere permission ki zaroorat Nahi hai,” Shamita snapped in response.

In the video, Salman could also be seen announcing the verdict on Umar Riaz, who got physically aggressive with Pratik Sehajpal. It is speculated that he has been evicted from the show.

Home Remedies for Itchy Scalp: With just these 3 home remedies, you ca...