General Bipin Rawat was an Indian military officer who was a four-star general of the Indian Army. He served as the first Chief of Defence Staff of the Indian Armed Forces from January 2020 until his death in a helicopter crash in December 2021. 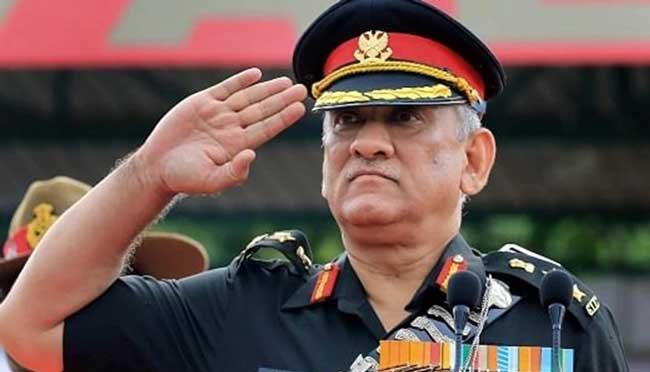 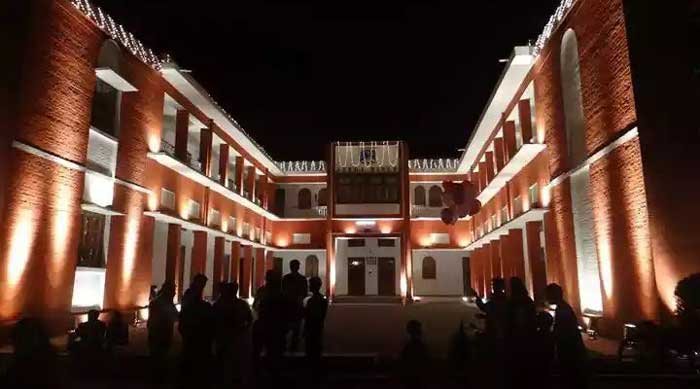 image source directory. edugorilla
He received his formal education at Cambrian Hall School in Dehradun and St. Edward’s School in Shimla and later joined the National Defense Academy, Khadakwasla, and the Indian Military Academy, Dehradun, where he was honored with the Sword Honorary. He also graduated from Defense Services Staff College (DSSC), Wellington, and the Senior Command Course of the United States Army Staff and Command College, Fort Leavenworth, Kansas. It also wore an M.Phil. Degree in Defense Science and Diploma in Administration and Computer Science from Madras University. He was honored with a Ph.D. in Philosophy from Chaudhary Charan Singh University, Meerut, for his research in strategic studies of military resources. 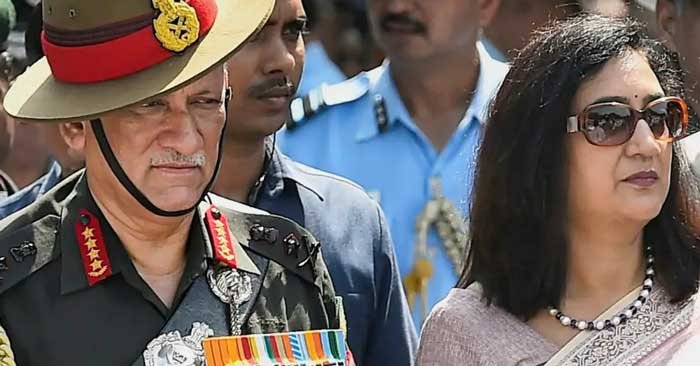 image source News18
Madhulika Rawat and then COAS Bipin Rawat at the NCC Reception, in New Delhi on 16 January 2018. In 1985, Rawat married Madhulika Rawat. A descendant of an erstwhile princely family, she was the daughter of Kunwar Mrigendra Singh, sometime Riyasatdar of the pargana of Sohagpur Riyasat in Shahdol district, and an Indian National Congress MLA from the district in 1967 and 1972. She was educated at Scindia Kanya Vidyalaya in Gwalior and graduated in psychology at the University of Delhi. The couple had two daughters, Kritika and Tarini. Madhulika Rawat was the president of the Army Wives Welfare Association (AWWA) during Bipin Rawat's tenure as Chief of the Army Staff. She became the president of the Defence Wives Welfare Association (DWWA), upon the creation of the post and the appointment of General Bipin Rawat as the first CDS. She worked to make the wives of defense personnel financially independent. She has also been involved with NGOs and welfare associations such as Veer Naris which assists widows of military personnel, differently-abled children, and cancer patients. 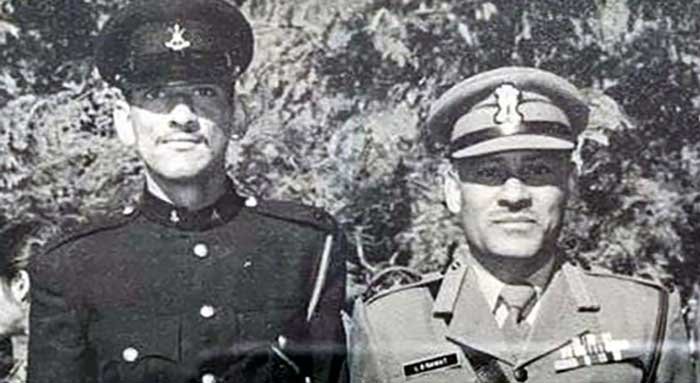 image source DNA India
On December 16, 1978, CDS Bipin Rawat was assigned to the 5th Battalion of the 11 Gorkha Rifles, the same unit as his father Laxman Singh Rawat. He has spent 10 years in counterinsurgency operations and has served in various majors to current CDSs. While in the post of major, CDS Bipin Rawat commanded a company in Uri, Jammu, and Kashmir. He commanded his battalion along the LAC at Kibithu as a colonel. After being promoted to the rank of brigadier, he commanded Sector 5 of the Rashtriya Rifles in Sopore and the multinational brigade during a Chapter VII mission in the Democratic Republic of the Congo (MONUSCO). Where he was twice awarded the mention commendation of the force commander. Bipin Rawat assumed the role of commanding general of the 19th Infantry Division in Uri when he was promoted to the rank of major general. As a lieutenant general, he commands the III corps, based in Dimapur before taking command of the southern army in Pune.  After being promoted to the rank of Army Commander, he assumed the post of Commander General (GOCinC) of Southern Command. Soon after, he was promoted to the post of Deputy Chief of Staff of the Army. Was appointed 27th Chief of Staff of the Army by the Government of India on December 17, 2016, and took office on December 31, 2016. He was also the 57th and final Chairman of the Heads of State Committee -Major of the Indian Army.

Bipin Rawat Awards and Honours
During his career which has gone through more than 40 years, General Bipin Rawat has received many medals and honors for distinguished service. 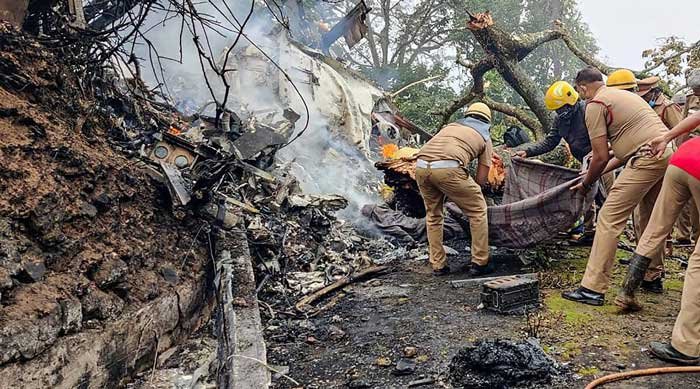 image source The Indian Express
On 8 December 2021, Rawat, his wife, and members of his staff were amongst 10 passengers and 4 crew members aboard an Indian Air Force Mil Mi-17 helicopter flight en route from the Sulur Air Force Base to the Defence Services Staff College (DSSC), Wellington, where Rawat was to deliver a lecture. At around 12:10 p.m. local time, the aircraft crashed near a residential colony of private tea estate employees on the outskirts of the hamlet of Nanjappachatiram, Bandishola panchayat, in the Katteri-Nanchappanchathram area of Coonoor taluk, Nilgiris district. The crash site was 10 kilometers from the flight's intended destination. Rawat's death – and those of his wife and 11 others – was later confirmed by the Indian Air Force. Rawat's liaison officer, Group Captain Varun Singh initially survived the incident, but later succumbed to injuries on 15 December. Rawat was 63 at the time of his death.
Rawat and his wife have cremated according to Hindu rituals with full military honors and 17 gun salutes at Brar Square Crematorium in Delhi Cantonment on 10 December 2021. Their cremation was carried out by their daughters, who took their ashes to Haridwar and immersed them in the Ganges at the Har Ki Pauri ghat on 12 December.

Who is Barbarik, why lakhs of people come to see Khatu Shyam ji