Coronavirus disease (COVID-19) is an infectious disease caused by the SARS-CoV-2 virus. Most people who fall sick with COVID-19 will experience mild to moderate symptoms and recover without special treatment. However, some will become seriously ill and require medical attention. 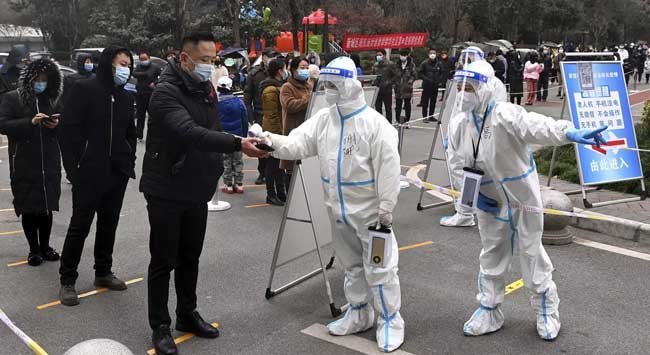 China on Sunday imposed stay-at-home orders on millions in the country's northeast as it battles its biggest Covid-19 outbreak in two years. The country has largely kept Covid at bay since it brought to heel its initial outbreak in 2020 using targeted lockdowns, mass testing, and travel restrictions. But the Omicron strain has broken through its defenses in recent months and taken hold in multiple cities.

Jilin, the second-biggest city in Jilin province, will lockdown about 4.5 million inhabitants for three days from Monday night, local authorities announced. More than 4,000 new infections were reported across China on Sunday—with two-thirds in Jilin province, which borders Russia and North Korea. 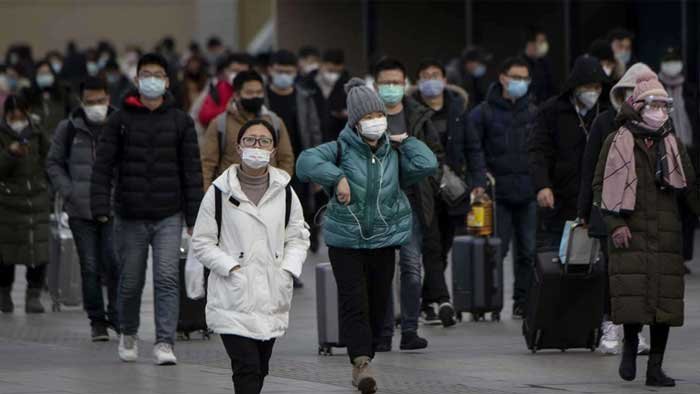 image source DNA India
Provincial capital Changchun said Saturday it would also tighten restrictions for three days. Since March 11, Changchun's nine million people have only been allowed out once every two days to buy food. The new measures mean only medical personnel and other anti-epidemic workers will be authorized to leave their homes. It comes after China recorded its first two deaths from Covid in more than a year on Saturday.

Tens of millions of people are currently in lockdown in other Chinese regions and authorities are scrambling to set up more hospital beds, fearing the outbreak could put the healthcare system under strain. Jilin province has built eight temporary hospitals and two quarantine centers.

East of the capital Beijing, the city of Tangshan banned traffic for 24 hours on Sunday in an effort to slow the virus' spread—and will test all its 7.7 million people.