Gurmeet Ram Rahim has been given parole at a time when Panchayat elections are going to be held in Adampur in Punjab and Haryana. Questions are being raised from the opposition that the entire move is of BJP because Gurmeet has a good hold over the voters... 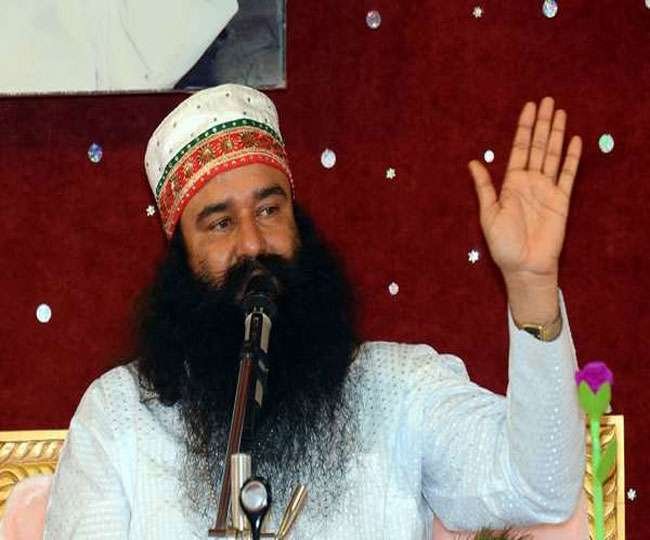 Gurmeet Ram Rahim, convicted of rape and murder, has recently come out of jail on parole. He's been having fun ever since. He is doing online satsang. Leaders are reaching near to seek his blessings. Ram Rahim is celebrating Diwali and not only this, he is also making his own music video. It is heard that the adopted daughter Honeypreet's name has also been changed. Now 40 days parole has started. It remains to be seen what else is to be next.

Meanwhile, in a press conference on Wednesday, 26 October, when CM Manohar Lal Khattar was asked about Gurmeet Ram Rahim, he said,

"I have no role in this (in parole)... Courts give the sentence of imprisonment and the offender goes to jail. After that the prison rules apply to all the prisoners."

Gurmeet Ram Rahim has been given parole at a time when Panchayat elections are going to be held in Adampur in Punjab and Haryana. When CM Khattar was questioned about this timing, he refused to say anything on this issue.

Assembly bypolls in Adampur and panchayat elections in Haryana will be held in early November. It is said that Gurmeet has a good hold on many voters of both the states. Therefore, questions are being raised from the opposition whether the BJP and its state government have taken the Dera chief out of jail to influence the voters. Earlier in February, just before the Punjab Assembly elections, the Haryana government had released Gurmeet Ram Rahim from jail for three weeks.