The Novavax COVID-19 vaccine, sold under the brand names Nuvaxovid and Covovax, among others, is a subunit COVID-19 vaccine developed by Novavax and the Coalition for Epidemic Preparedness Innovations. 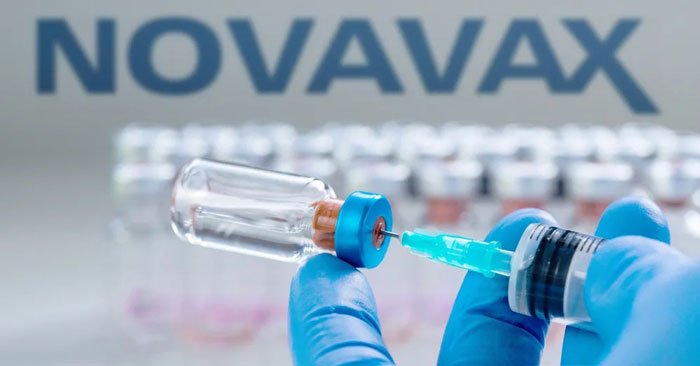 Advisers to the United States Food and Drug Administration (FDA) have overwhelmingly backed the authorization of Novavax Inc's COVID-19 vaccine for adults. A panel of outside vaccine experts on Tuesday voted 21-0 with one abstention, recommending the use of the jab for people aged 18 and above. The FDA will now decide whether to greenlight Novavax as the fourth coronavirus vaccine for adults in the US. A decision is not expected immediately.

Novavax Chief Commercial Officer John Trizzino said the documents with details on the shot's manufacturing process were submitted to the agency last week and that they were still being reviewed. "We hopefully expect to have the product in the US in our warehouse by the end of June," he said in an interview.
Trizzino said that the Maryland-based company has plans to ship millions of doses made by its partner, the Serum Institute of India, as soon as the FDA gives approval. 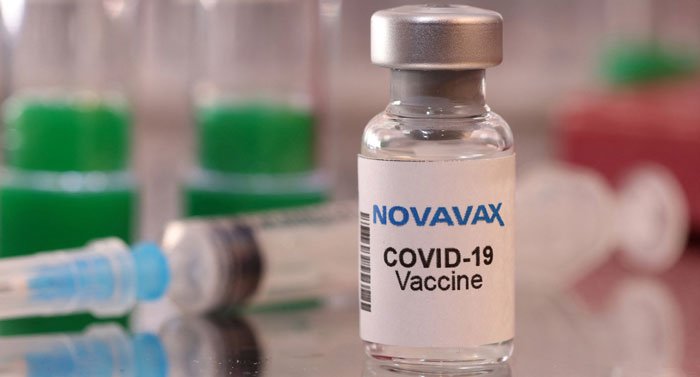 image source BBC
Why is the vaccine aimed at skeptics?
The protein vaccine made by latecomer Novavax employs technology that has been used for decades to fight diseases like influenza. The drugmaker hopes that the more traditional type of jab could become a choice among some vaccine skeptics in the country.

"We do have a problem with vaccine uptake that is very serious in the United States," FDA official Peter Marks told the panel of experts. "Anything we can do to get people more comfortable to be able to accept these potentially life-saving medical products is something that we feel we are compelled to do," he added.

About 27 million adults in the US remain unvaccinated, according to the Centers for Disease Control and Prevention. Novavax had also hoped to boost vaccination among the skeptics in Europe but the demand has not materialized. Nearly 12.6 million doses of the jab have been distributed in the European Union but only around 220,000 doses of the two-shot vaccine have been administered in the region since its launch in December. 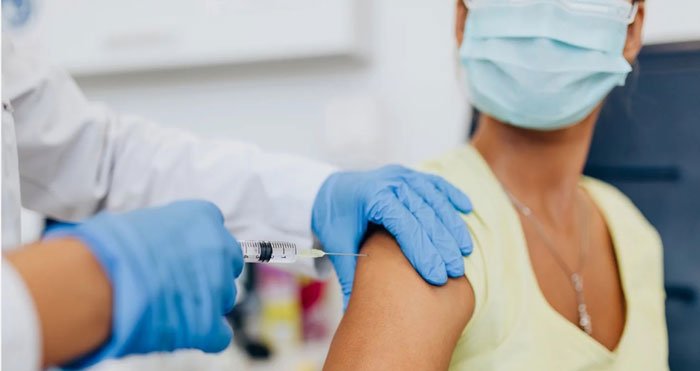 image source News- Medical
How effective is the Novavax vaccine?
The shot was found to be more than 90% effective against symptomatic COVID-19 cases. However, trials took place long before the omicron subvariant, currently circulating, became dominant. Six cases of myocarditis, an inflammation of the heart muscle, were reported in the group that received the vaccine, against one case in the placebo group. Around 40,000 people took part in the trial.

Novavax argues there is insufficient evidence to establish a causal relationship between the cases of myocarditis and the COVID-19 inoculation. The drugmaker said over 744,000 vaccinations in other countries so far support the shots' safety.