Doctor Strange in the Multiverse of Madness Review: The first 20 minutes multiple Stevens and America Chavez on the run

Dr. Stephen Strange casts a forbidden spell that opens a portal to the multiverse. However, a threat emerges that may be too big for his team to handle. 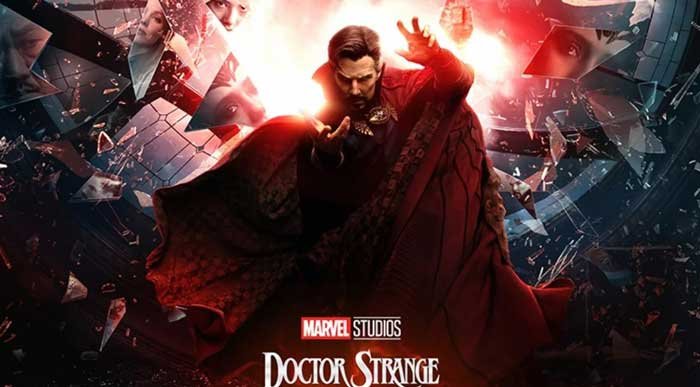 During Disney's Cinema Con panel, Marvel took to the stage to debut the opening 20 minutes of Doctor Strange 2, with details now circulating around the internet.

The footage opened with newcomer America Chavez, along with a Doctor Strange variant being chased by a demon monster. Chavez disappears into another dimension. As reported by ComicBookMovie, the footage cuts to another Strange thinking the entire sequence was a dream. This Strange, presumably the MCU version, heads to Christine Palmer's wedding –she's getting married to someone else. Proceedings are interrupted by the one-eyed squiddy Shuma Gorath crashing in New York, with Strange and the new Sorceror Supreme, Wong, fighting the monster and saving Chavez.

From there, the trio goes and gets some food, with Chavez revealing she's being hunted. Strange explains who Spider-Man is, as the web-slinger does not exist in her home universe. There's some discussion about magic and Strange heads to Wanda for help. He brings up the multiverse and asks for help. Bam! End of footage.

There's some speculation that various moments may have been edited out to avoid spoilers – and we've taken out details that may be too spoilerific. What's clear, though, is that Doctor Strange starts fast and doesn't take the foot off the gas – as you would expect from director Sam Raimi.  Also at Cinema Con, Marvel boss Kevin Feige revealed that they are currently planning the next decade of Marvel movies.