Doctor Strange in the Multiverse of Madness: Rumours that James Marsden is returning as Cyclops.

Rumours and leaks are speculating that actor James Marsden will play Scott Summers aka Cyclops in Marvel's upcoming film Doctor Strange in the Multiverse of Madness. 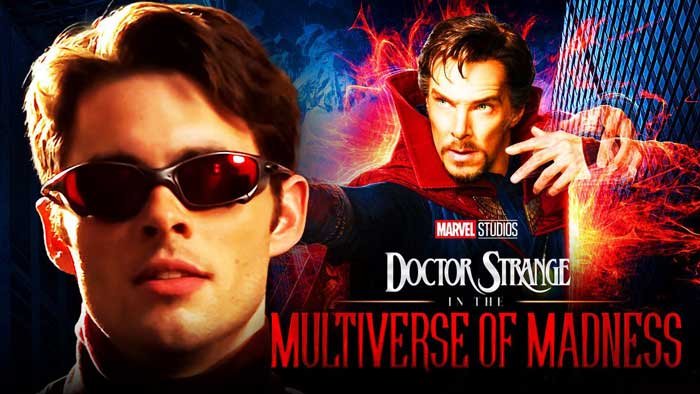 The fan theories and leaks around Doctor Strange in the Multiverse of Madness refuse to die or even slow down. As the film approaches a closer release date, a new set of rumours and speculations have emerged around potential cameos in the film. One of the latest rumours is that actor James Marsden will be seen in the film, reprising his role as Cyclops from the X-Men films. The actor recently addressed these rumours in an interview. 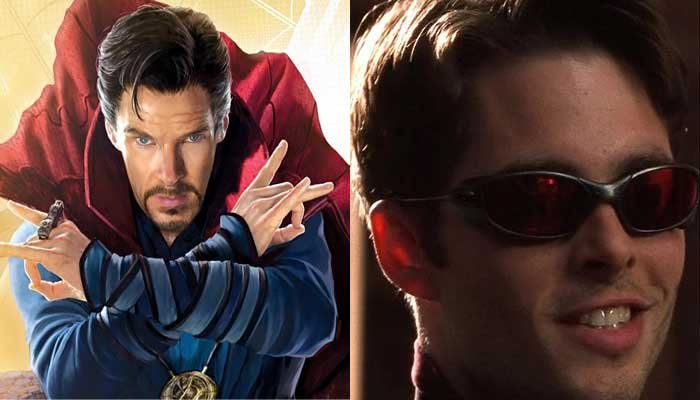 Starring Benedict Cumberbatch in the lead, Doctor Strange 2 takes off from where Spider-Man: No Way Home ended. The film deals with the concept of variants and multiverse and hence, there are chances of several actors making cameos either as variants of existing characters or returning to play fan favourite roles from other franchises. James played Scott Summers aka Cyclops in the X-Men film series starting in 2000. There are rumours that he will play a version of that character in Doctor Strange 2 as well. Speaking with Black Girl Nerds (via The Direct), James said "No… I'm not (in it)." The actor joked that for this reason, he won't even see the movie. "I'm not going to see it. I mean, that'd be cool to see those two worlds collide," he added with a laugh.

But as usual, fans are taking this statement with a grain of salt. A month ago, James' X-Men co-star Patrick Stewart had also denied being in the film. Then, after a trailer hinted at his presence, the veteran actor acknowledged he was indeed returning as Professor X. Similarly, Andrew Garfield denied he was in Spider-Man: No Way Home for close to two years.

The film is rumoured to feature several other starry cameos. There are reports that Tom Cruise is playing a version of Iron Man, the character immortalised by Robert Downey Jr in the Marvel Cinematic Universe (MCU). Other reported cameos include Tobey Maguire as Spider-Man, Ryan Reynolds as Deadpool, and Halle Berry as Storm. However, none of these is confirmed. Doctor Strange in the Multiverse of Madness is directed by Sam Raimi. The film, part of MCU's Phase 4, will hit the screens on May 6, 2022.