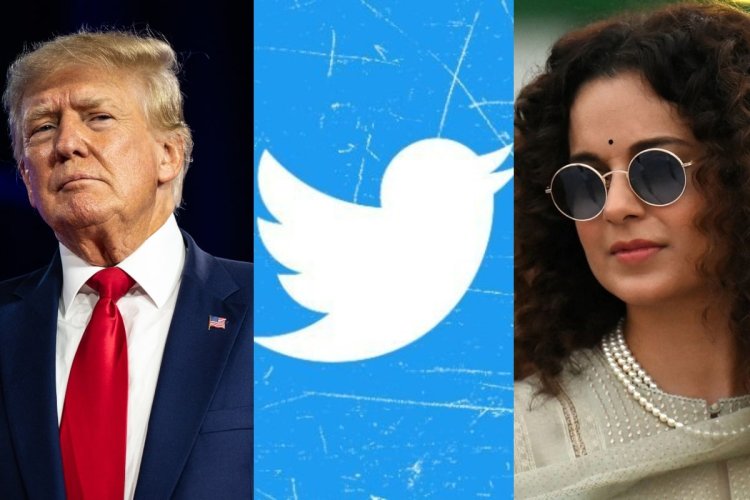 Regarding these rumors, Elon Musk issued a tweet on October 29, in which he wrote - "Let me make it clear that we have not made any changes to Twitter's content moderation policy yet."

To be super clear, we have not yet made any changes to Twitter’s content moderation policies https://t.co/k4guTsXOIu

A few hours before this tweet, Elon Musk announced the creation of the Content Moderation Council. In this, Musk made it clear that no major decision will be taken until the council meets.

After the Capitol Hill riots in January 2021, the Twitter account of former US President Donald Trump was banned forever. Twitter said that many of Trump's tweets were such that due to which violence was encouraged. Apart from this, Trump was also accused of giving false information and spreading fake news. However, Elon Musk called Trump's account ban 'foolish'. In May this year, he said that he would remove the ban from Trump's Twitter account.

Similarly, in May last year, Twitter suspended the account of Kangana Ranaut. This action has been taken due to her inflammatory tweet against Kangana. Kangana tweeted on the violence after the counting of votes for the West Bengal elections.

Akshara Singh: An Indian actress who started with Hindi cinema but gai...