Most of the eye is filled with a clear gel called the vitreous. Light projects through your pupil and lens to the back of the eye. The inside lining of the eye is covered by special light-sensing cells that are collectively called the retina. Behind the eye, your optic nerve carries these impulses to the brain. 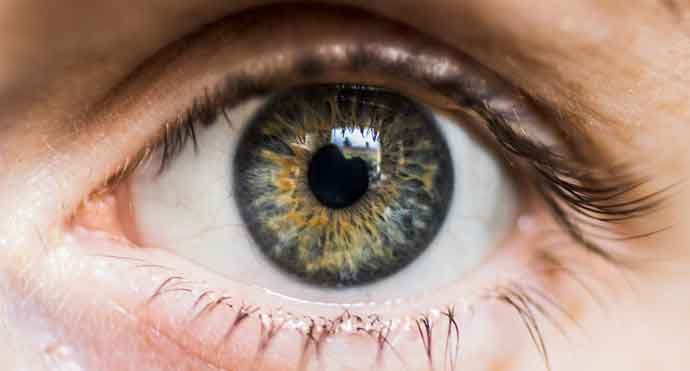 It is difficult to imagine a normal life without our precious eyes, yet we take them for granted most of the time. Symptoms like redness of eyes, watery eyes, blurry vision, and dry eyes are often ignored as minor problems and not addressed seriously. While most of these symptoms resolve on their own, in rare cases, if left untreated they can lead to serious complications from blindness to death. A review published in the National Library of Medicine says that while most ocular infections are benign, others can be associated with devastating visual consequences. Most patients present with either ocular discharge, visual symptoms or a red or painful eye.

"The eye is considered to be the anatomical extension of the brain and so serious infections of the eye can spread to the brain. Newer drugs, newer technologies have led to advancement in treatment," 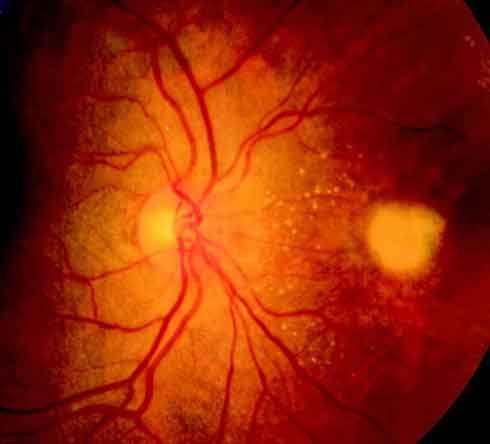 image source dovepress
Similar to mucormycosis, orbital aspergillosis occurs in immunocompromised patients and has the same passage from the nasal cavity to the orbits and subsequently gains access to the brain. "Intracranial extension can lead to brain abscess, vasculitis, thrombosis and eventually cerebral ischemia and necrosis which can be fatal," 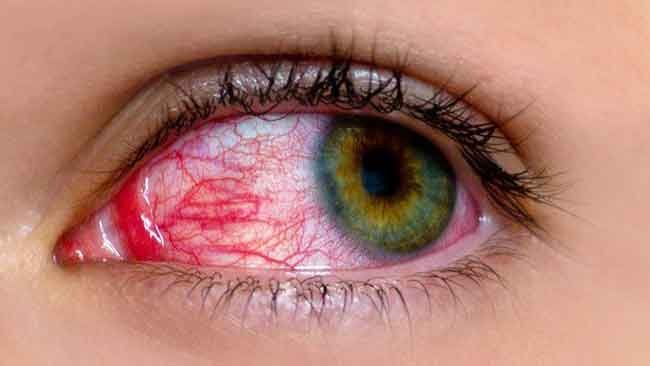 image source everydayhealth
"Conjunctiva is a thin layer of tissue covering the whites of the eyes and insides of the eyelids. Conjunctivitis can be described as an infection or inflammation of the conjunctiva. The symptoms are itchiness and watery discharge. One may get this infection in one eye or both. It can be serious if not treated at the right time," 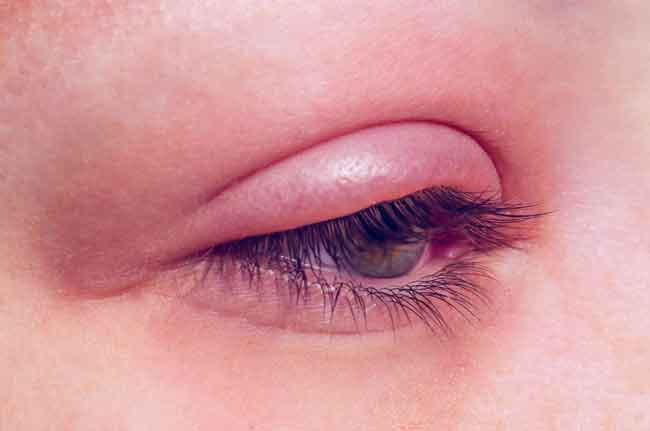 image source verywellhealth
It is an inflammation of the eyelids and is seen due to bacterial infection, allergies, clogged oil glands in the eyelids, and certain skin conditions. "One may notice symptoms such as redness and swelling of the eyelids, burning and watery eyes, flaky skin around the eyes. Blepharitis will not lead to blindness, but it can invite several other complications like the eyelashes may fall out or grow in strange directions," 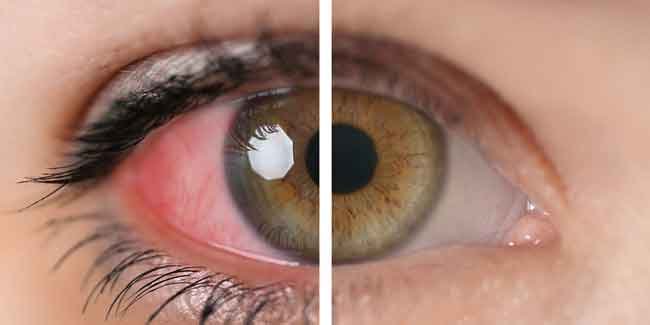 It is inflammation of the uvea (the middle layer of the eyeball containing the iris.). It is associated with various conditions like psoriasis, herpes zoster infection, or rheumatoid arthritis. One may notice symptoms like blurry vision, redness of the eyes, and floaters

5. Keratitis:
It is known as the inflammation or infection of the cornea (the clear outer layer on the colored part of the eye. The misuse of contact lenses can be the culprit behind the infection. "Wearing lenses for extended hours, not cleaning them and improper storage of them can raise the risk of germs getting into the cornea. Neglecting it and not seeking immediate treatment can lead to scarring on the cornea and permanent loss of vision,"

Commonly known as the Black fungus it is an uncommon infection caused by Mucorales and has a high morbidity and mortality rate. "It occurs mainly in immunocompromised patients like those with uncontrolled diabetes, cancer, post organ transplantation, on chronic steroid therapy and as of late it has been seen in patients with severe Covid infection. The fungus invades the blood vessels entering through the nasal cavity and spreading to the sinuses and orbit and finally reaching the brain which can be deadly,"

Discount of several thousand on Flipkart, you can buy iPhone 12 for ju...

Bharat Bandh call on 25 May: Everything you need to know about the dem...

Stranger Things Season 4 Volume 2: Here's What You Can Expect Next In ...

Shraddha murder case: Aftab gifted perfume to the girl he dated after ...