Facts that you should know about India.

India, officially the Republic of India, is a country in South Asia. It is the seventh-largest country by area, the second-most populous country, and the most populous democracy in the world. 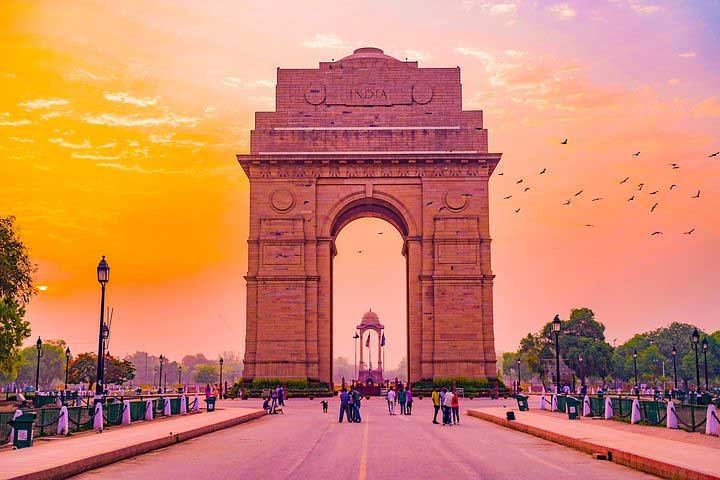 Over 1.3 billion people live in India, making it the 2nd most populous country in the world. From the vast deserts of Rajasthan and the blissful beaches of Goa to the vibrant Keralan tea plantations and the busy metropolitan cities of Mumbai and Kolkata. With such a huge diversity of landscapes, religion, and culture, these Indian facts have the power to energize your senses.

Billionaires in the world.
India now boasts 6,884 ultra-high-net-worth individuals with assets over US $30 million and claims to have 140 billionaires- ranking the country third in the world for billionaires, behind the USA and China.

The powerhouse of Indian Railways 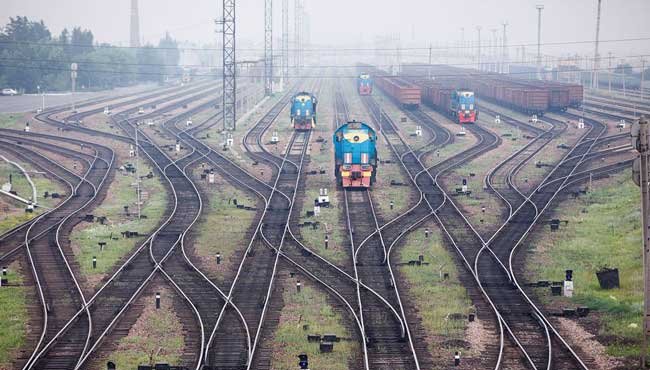 image source pixabay
Indian Railways is one of the top employers on the planet. With a staggering 1.4 million employees, India's state-owned railway network operates a huge, extensive network that extends across the country for hundreds of thousands of miles. Each day roughly 23 million passengers are transported on this extensive network. 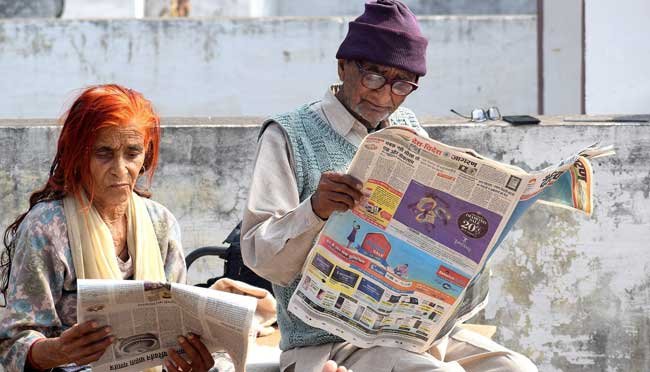 image source pixabay
India is the second-largest market of newspapers in the world- over 100,000 publications and 1300 million readers.

Outsourcing experts
Roughly 67 percent of the world’s outsourcing is done in India. The Indian IT industry is valued at US 150- billion. 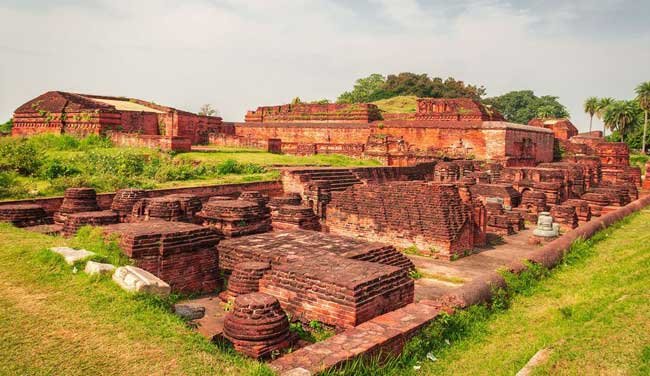 image source pixabay
In rural Bihar, Nalanda, one of the world's most ancient universities is being rebuilt. It was first established as a center of learning in the 5th century CE when a large Buddhist monastery stood on site. The new Nalanda International University is set to be completed in 2021/22- offering post-graduate courses on a wide variety of subjects. 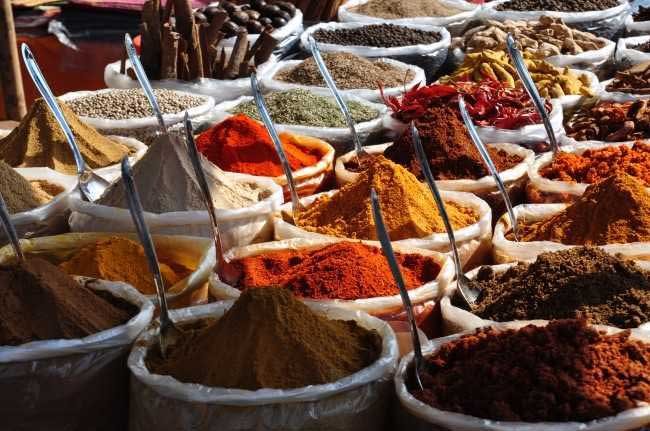 image source pixabay
Khari Baoli in Delhi is Asia's largest wholesale spice market. It's been in operation since the 17th century and is named after the street on which it's situated.

White tigers are only found here 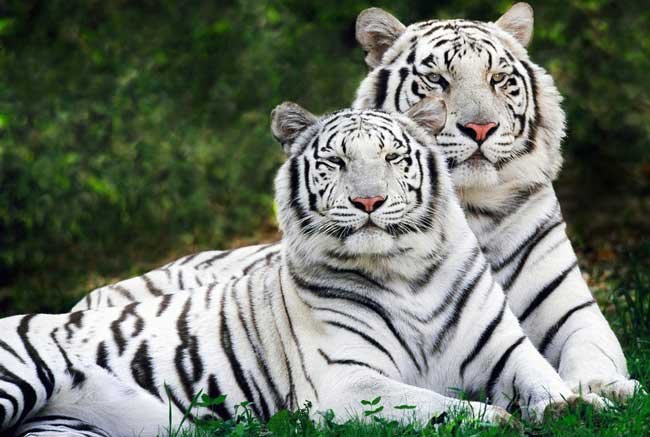 image source pixabay
White tigers are only found among Indian tigers. White tigers are a type of Bengal tiger created through a variant in pigmentation. They often grow into larger animals than their orange-colored cousins.