Famous Indian Cricket And Their Qualification

Kapil Dev
Kapil Dev Ramlal Nikhanj born 6 January 1959 is an Indian former cricketer. He was a fast-medium bowler and a hard-hitting middle-order batsman. Dev captained the Indian cricket team that won the 1983 Cricket World Cup, and in the process became the first Indian captain to win the Cricket World Cup, and is still the youngest captain to win the World Cup for any team. But when it comes to the qualification Kapil Dev studied till class 12th. After completing his education at D.A.V. School, Chandigarh. He made his International debut for the Indian cricket team 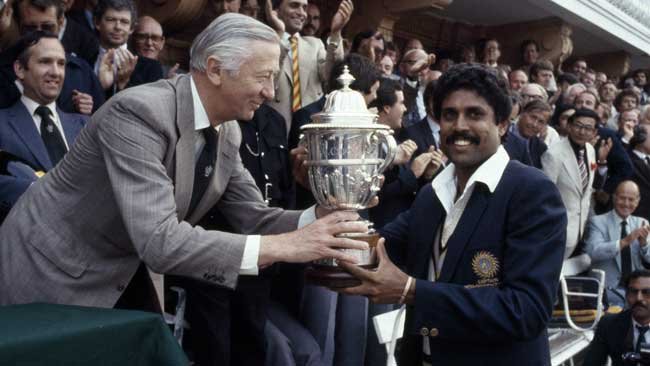 image source NDTV sports
Rahul Dravid
Rahul Dravid, in his playing days for India, was called 'The Wall' because of his great concentration and ability to soak up pressure whenever India was in trouble. Rahul Dravid holds a Bachelors of Commerce degree from St. Joseph's College of Commerce, Bangalore. He was pursuing a Masters of Business Administration when he was selected for his debut in the Indian cricket team. 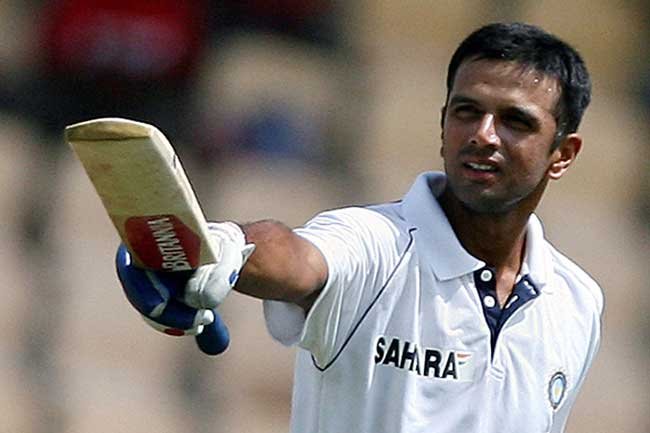 image source News18
VVS Laxman
VVS Laxman is popularly known as the 'God of 4th Innings'. He hails from a family of intellectuals. He pursued medicine after completing his schooling but chose cricket as a career instead. In 2015, he was awarded an honorary doctorate by Teri University, New Delhi. 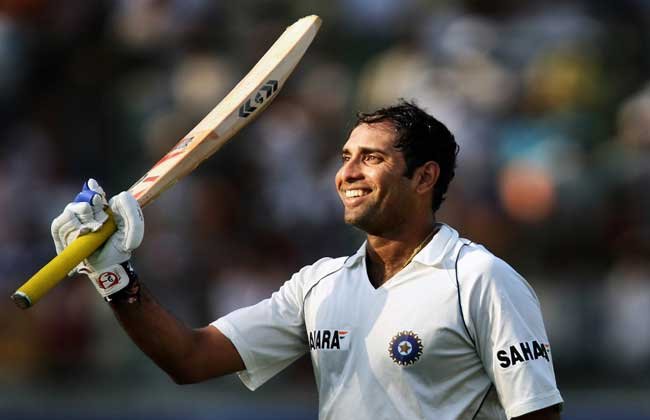 image source 100mbsports
Anil Kumble
Anil Kumble is regarded as one of the most educated Indian cricketers. He holds a degree in Mechanical Engineering from Rashtreeya Vidyalaya College of Engineering(RVCE). After joining the Indian cricket team in 1990, Anil Kumle played more than 400 matches in his International career of 18 years. 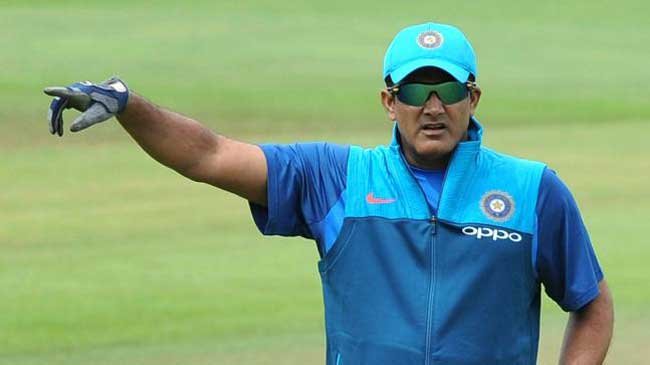 image source India Today
Mahendra Singh Dhoni
Mahendra Singh Dhoni is another gem of Indian cricket history. Our favorite 'Captain Cool' has captained a total of 332 matches. He was pursuing B.Com from Christ University when he dropped out due to his busy schedule and dedicated all his time to cricket. 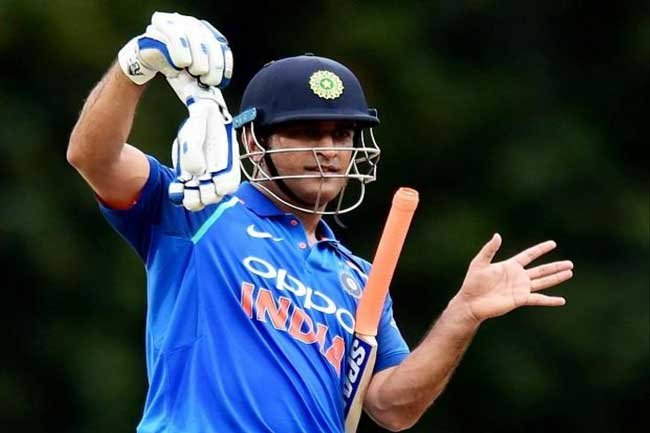 image source thenewsminute
Virat Kohli
Virat Kohli is one of the most talented cricketers India has seen. He is the captain of the Indian national cricket team in Tests. 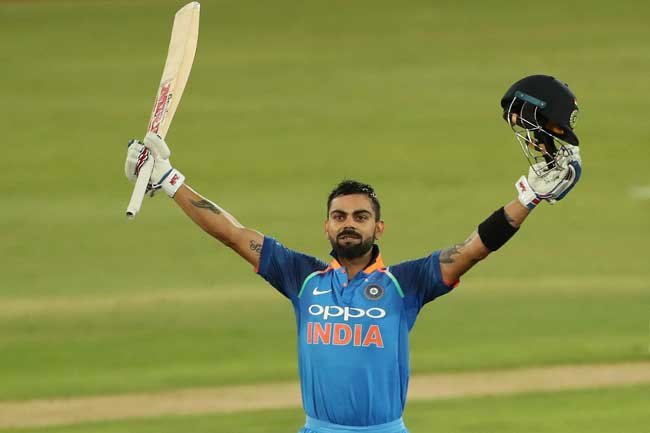 image source Facebook
We all are big fans of him but what may come as a surprise to many is that Virat Kohli has not done his graduation. Yes, that's right, he is only the 12th pass. He skipped graduation for cricket training, and honestly, we all are thankful for it.