Farhan Akhtar is an Indian actor, director, screenwriter, playback singer, producer, and television host who works in Hindi films. Born in Mumbai to screenwriters Javed Akhtar and Honey Irani, he grew up under the influence of the Hindi film industry. 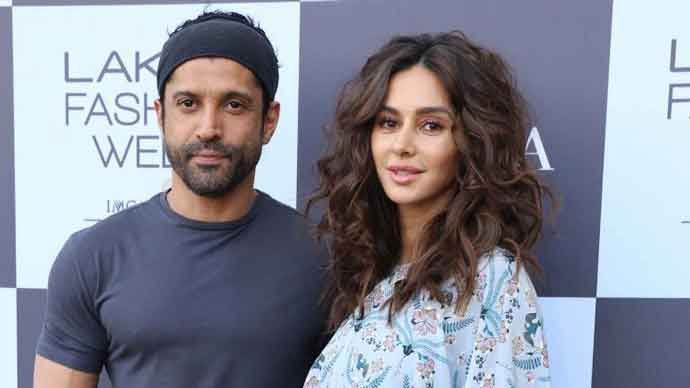 Filmmaker-actor Farhan Akhtar and television personality Shibani Dandekar are celebrating their Mehendi ceremony in Mumbai on Thursday. The venue for the event is Farhan's Mumbai home and the festivities are being attended by Shabana Azmi, Shibani's sister Anusha Dandekar, Rhea Chakraborty, and Amrita Arora, among others.

For the occasion, Shabana wore a mustard outfit. Anusha was dressed in a yellow frilled saree as she kept her hair loose and also wore a maangtika. A glimpse of the groom-to-be Farhan was also seen as he entered the building complex. He was dressed in casuals--a grey jacket and shorts. 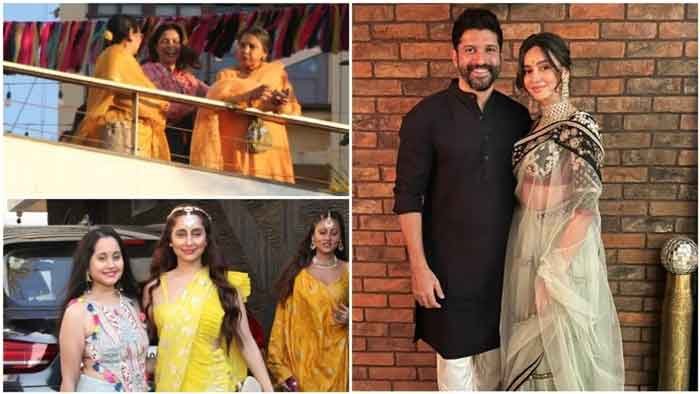 Rhea was seen in a yellow outfit and she accessorized her look with jewelry as she kept her hair loose. In several pictures, she was seen waving at the paparazzi stationed outside from the balcony of the house. Amrita also opted for a light yellow embroidered outfit with matching shoes.

Earlier this week, Farhan had a blast at his bachelor party. Taking to Instagram, Farhan shared a picture with his friends. In the photo, the groom-to-be posed with his close friends, including Ritesh Sidhwani and Shakeel Ladak. The snap also featured the cut-outs of Shibani and Farhan's faces. "The boys are back in town. #stagdaynightfever," Farhan captioned the post. Shibani commented on the post, "Umm... technically I am there too." 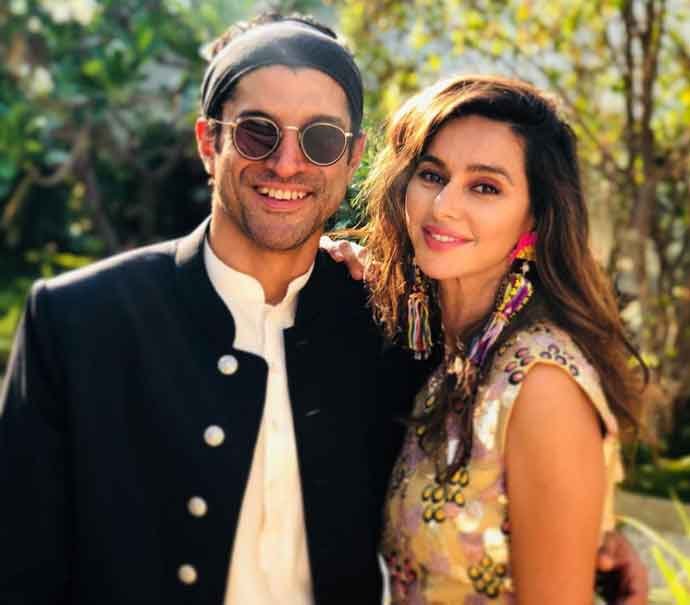 “The family has been extremely discreet about this wedding as they don’t want the media to turn up at the venue. Only family members have been invited. It is still unclear how things are planned, as everything is under wraps. But in most probability, it will be a Maharashtrian wedding.”

Akshara Singh: An Indian actress who started with Hindi cinema but gai...