Essential Meaning of focus. That is a subject that is being discussed or studied: the subject on which people's attention is focused. 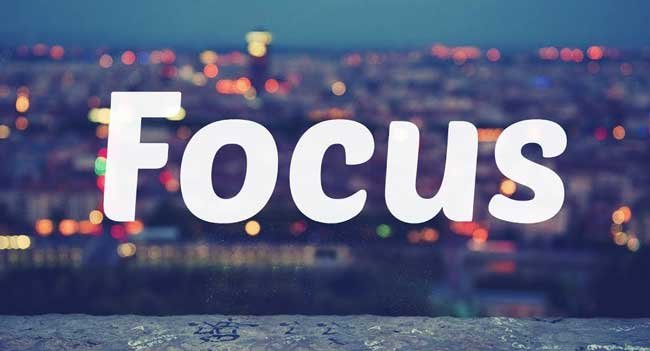 Focus:
Austin was walking down a sidewalk in Washington D.C., with a Native American friend who worked in the Bureau of Indian Affairs. It was lunchtime in Washington. People were husslin’ and busslin’ along the sidewalks, and car honks and hurried engine noises filled the streets.  In the middle of all this traffic, Austin’s friend stopped and said, “hey, a. cricket!” 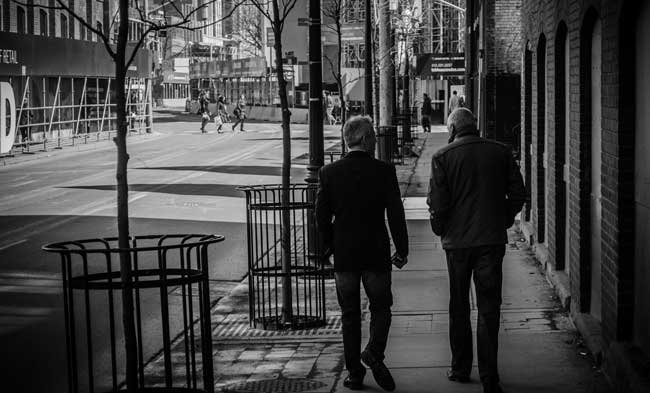 image source Wordpress
“What,” said Austin.
“Yeah, a cricket,” said his friend. “Look here,” and he pulled aside some of the bushes that separated the sidewalk from the government buildings. There in the shade was a cricket chirping away. 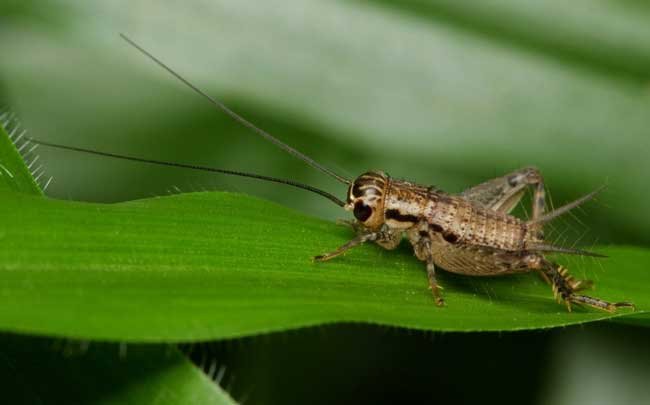 image source thrifty fun
“Wow,” said Austin, “How did you hear that with all this noise and traffic?”
“Oh,” said the Native man. “It was the way I was raised … what I was taught to listen for. Here, I’ll show you something.”

The Native man reached into his pocket and pulled out a handful of coins … nickels, quarters and dropped them on the sidewalk. Everyone who was rushing by stopped to listen.
It is just that we are so busy in our daily (social media) life that we forget to live a little and to focus on little things. We just ignore them but things may seem to be little, But focusing on them and can also help us to see things a bit clearer in our lives. It can also lead us to a better person in life and to live a happy life.