England and cricket go hand in hand. Played in the summer months, we started it all and it’s been exported around the world. In true English sporting fashion, we are now beaten regularly by the likes of India, Pakistan, and Australia. 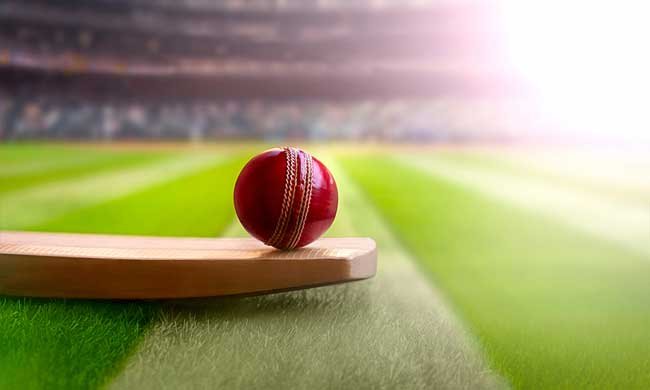 It’s fair to say that the England cricket team has had its share of success though. Most recently, England won its first-ever Cricket World Cup in 2019, thanks to the incredible performance of players such as Ben Stokes, who triumphed in a dramatic super over, a rarely used part of the game required to help break a close tie. Beating New Zealand in the final, it helped to end an embarrassing run of never having won the grandest tournament in a sport that the English invented themselves.

1. The first cricket ball was made of wool 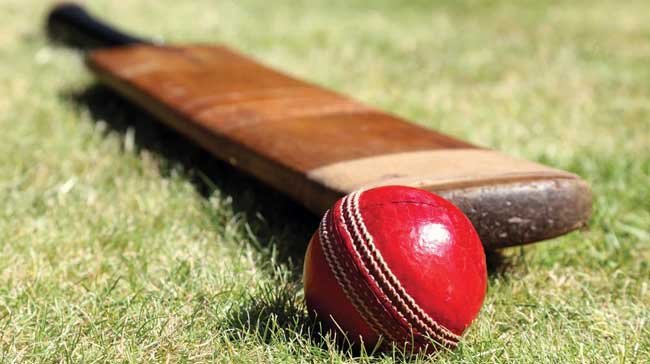 image source beyond.Britannica
Although no one knows for sure how cricket started, it’s thought that it was invented by shepherds, who came up with the idea as a way to pass the time whilst guarding their sheep. Our first fact about cricket is that the first cricket ball was most likely a ball of rolled-up wool – so today’s bowling speeds were most likely unachievable. 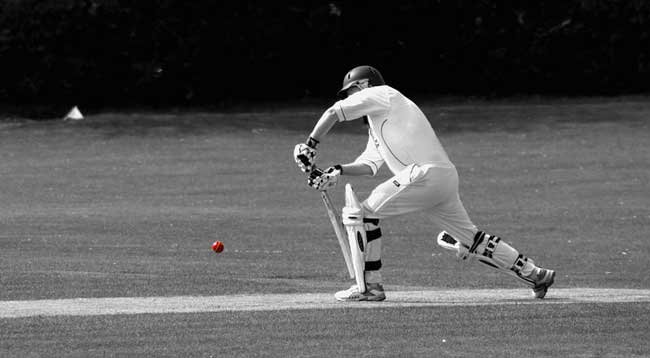 image source pixels
It’s often joked in England that cricket goes on for far too long, with games often lasting for hours, especially with frequent breaks thanks to the indecisive British weather (cricket can’t be played in the rain or strong wind). But the longest ever cricket match was played in 1939, in a contest between England and South Africa. Forget hours, this match lasted a ridiculous 14 days.

3. Cricket bats are made from white willow

image source Pinterest
What are cricket bats made from? You can’t just use any old plank of timber to make a proper cricket bat. The majority of bats in England are made from willow, which is famed for its lightness. Specifically, bats are made from white willow, also known helpfully as cricket bat willow.

4. Alec Stewart was one of the best England cricket players of all time 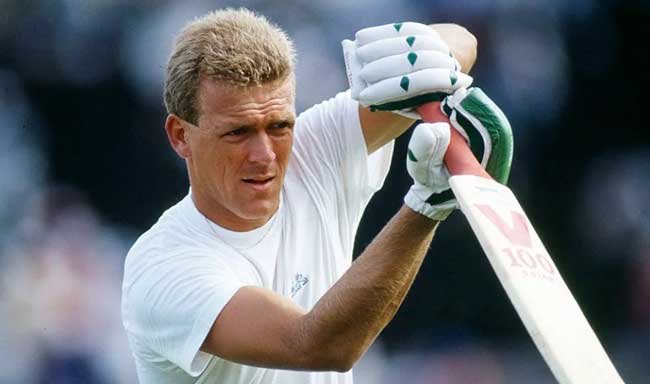 image source Wisden
One of England’s greatest ever cricket players was Alec Stewart, who retired from the sport in 2003. A former captain of the England national team, he is widely regarded as one of the best wicket-keepers and batters in history. Spookily, he was born on the 8th April 1963 (8463), and in his entire career, he managed to score exactly 8463 test runs. 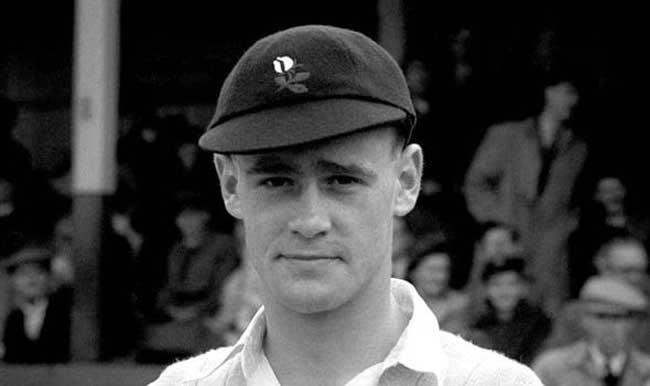 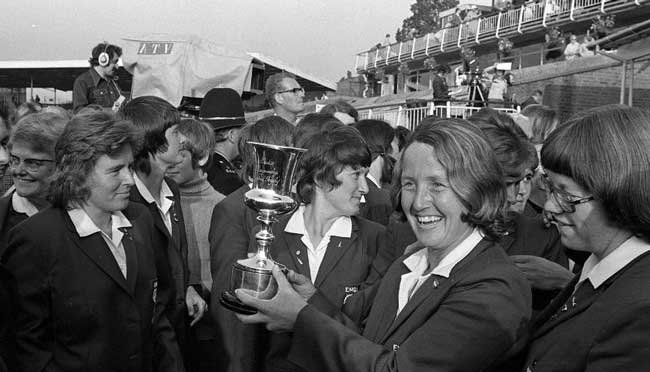 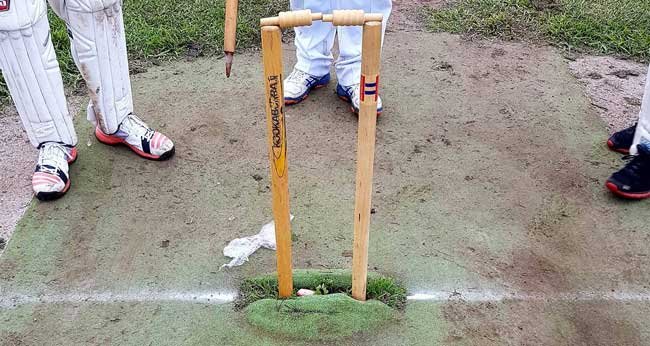 image source Cricket Australia
Cricket stumps are recognizable around the world – three stumps and a bail balanced on top. The aim of the game is to knock the bail off the stumps. But, did you know that in the original rules, there were only two stumps rather than three? 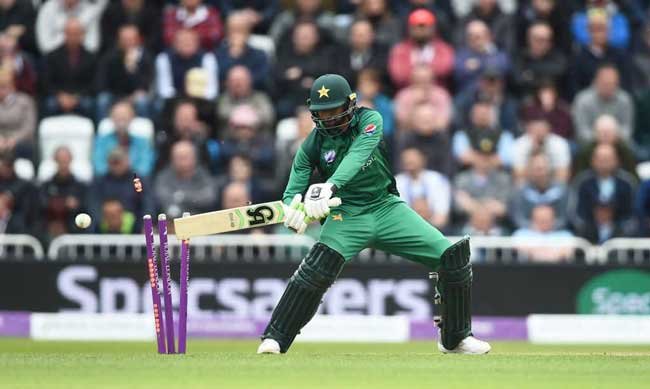 image source The SportsRush
If a century is hard to achieve then a score of 111 is even harder. But perhaps this is a good thing. In cricket, a score of 111 is said to be unlucky. Because it represents the three stumps, a common cricket myth is that something bad or unlucky will happen to a team or player who gets this score.