One of the world’s richest men and Indian billionaire industrialist and philanthropist Gautam Shantilal Adani is the chairman and founder of the Adani Group. 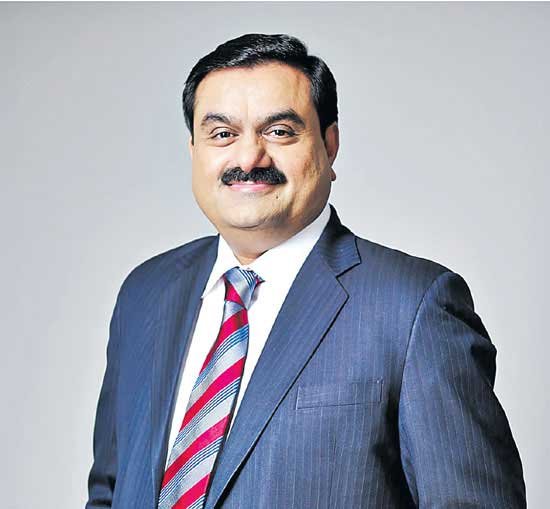 About Adani :
Gautam Shantilal Adani born 24 June 1962 is an Indian billionaire businessman. He is the chairman and founder of the Adani Group, an Ahmedabad-based multinational conglomerate involved in port development and operations in India. Adani is also the president of the Adani Foundation, which is primarily led by his wife, Priti Adani. 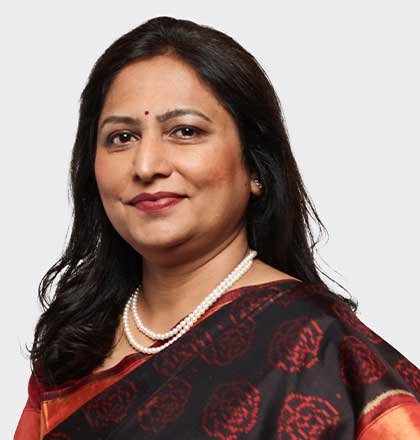 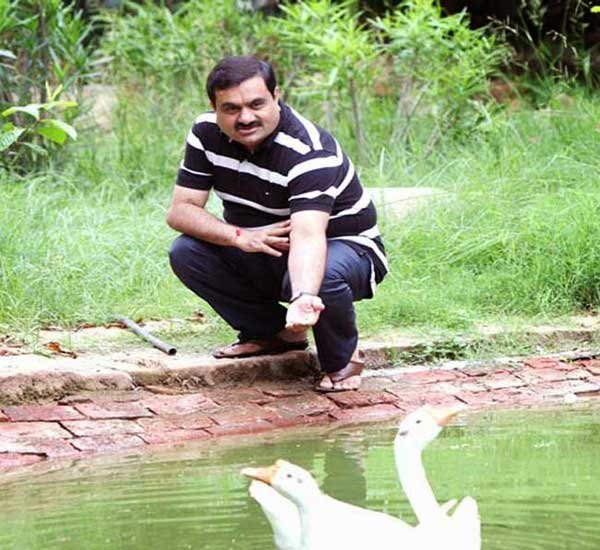 Image source quotcollections
Adani's Early life :
Adani was born on 24 June 1962 in a middle-class Jain family to Shantilal and Shanti Adani in Ahmedabad, Gujarat. He has 2 siblings and his parents had migrated from the town of Tharad in the northern part of Gujarat. His father was a small textile merchant. He was educated at Sheth Chimanlal Nagindas Vidyalaya school in Ahmedabad. He enrolled for a bachelor's degree in commerce at Gujarat University but dropped out after the second year. Gautam Adani was married to his wife Priti Adani and the couple has 2 sons named Karan Adani and Jeet Adani. 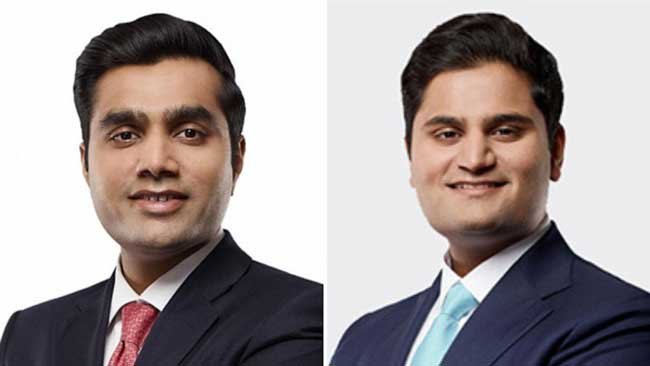 Adani's Net Worth :
According to Forbes, the Gautam Adani family's net worth is estimated to be around US$78.6 billion by June 9, 2021. However, in the past few weeks, the company faced a major decline in shares and even the net worth fell to $62.3 billion.

Philanthropy Adani :
Adani is the president of the Adani Foundation, funded through the Adani Group. It was founded in 1996. Other than Gujarat, the Foundation operates in the states of Maharashtra, Rajasthan, Himachal Pradesh, Madhya Pradesh, Chhattisgarh, and Odisha. In March 2020, he contributed ₹100 crores to the PM Cares Fund through his group's philanthropy arm, to fight the Coronavirus outbreak. A contribution of ₹5 crores was made to the Gujarat CM Relief Fund and ₹1 crore to the Maharashtra CM Relief Fund. Adani-led diversified conglomerate Adani Group imported four ISO cryogenic tanks filled with 80 metric tones of liquid medical oxygen from Dammam in Saudi Arabia to Mundra in Gujarat. The group also secured 5,000 medical-grade oxygen cylinders from Linde Saudi Arabia. In a Twitter post, Adani shared that each day his group is supplying 1,500 cylinders with medical oxygen to wherever they are needed in Kutch of Gujarat.

You Should Also Know
1) Adani group got the solar energy power as they won the world's largest solar bid by the Solar Energy Corporation of India (SECI) in 2020. The plant was worth $6 billion.