Urfi Javed is an Indian television actress. She is known for portraying the role of Avni in Bade Bhaiyya Ki Dulhania, Aarti in Meri Durga, Bella in Bepannaah, and Mira in Puncch Beat Season 2, streamed on ALT Balaji. 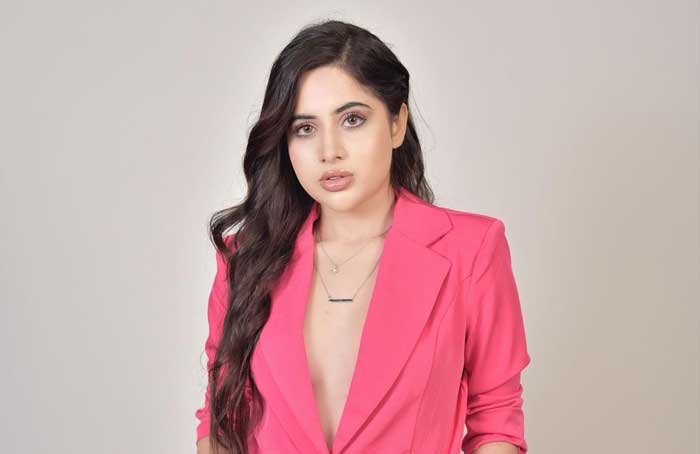 About Urfi Javed
Urfi Javed was born in Lucknow, Uttar Pradesh India on 15 October 1997. She did her schooling at City Montessori School, Lucknow. She graduated from Amity University, Lucknow in Mass Communication. Javed is close to her mother Zakiya Sultana. She also has three siblings brother Sameer Aslam and two sisters Asfi Javed, Dolly Javed. 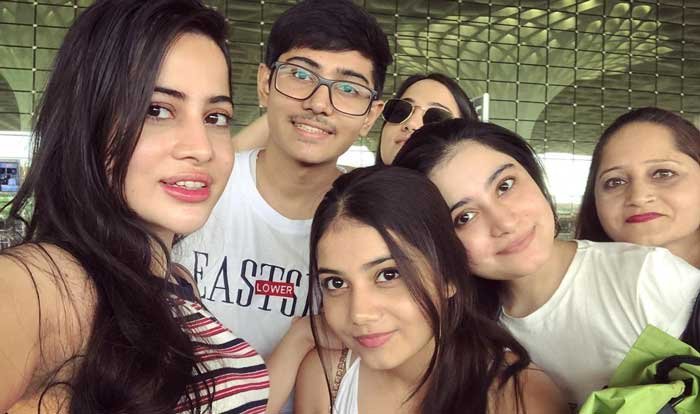 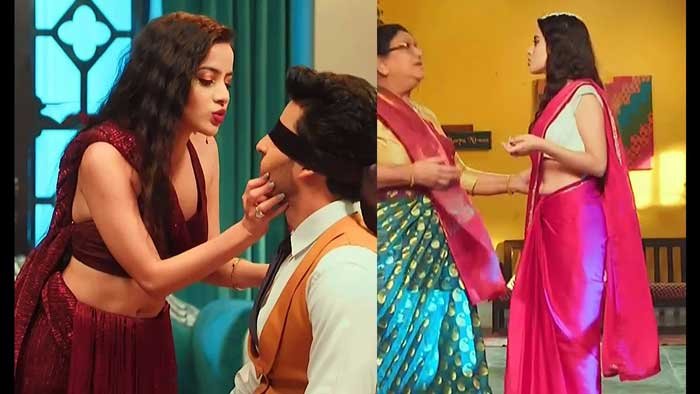 Image source Indian celeb Blog
In 2020, she joined Yeh Rishta Kya Kehlata Hai as Shivani Bhatia. Next, she played Tanisha Chakraborty in Kasautii Zindagii Kay. She competed in the first season of Bigg Boss OTT. In 2022 she was seen in a music video with Kunwarr.

The reason behind the Controversy
She uploaded a series of Instagram stories and accused the casting director, Obed Afridi of exploiting young models. She claimed that Obed did not give her money for her work. She even said that Obed harassed girls sexually in exchange for modeling assignments. She posted various screenshots of the chats and stated that 5 different girls have come up with similar statements. Various celebrities such as Priyank Sharma, Nikita Bhamidipati, and Arushi Handa supported Urfi by posting stories in agreement with her.

Urfi's religious views on Islam
Urfi does not have faith in Islam. In an interview, she said, "To be very honest, I don’t believe in Islam and I’ve never believed in it. I feel a lot of things in Islam are a bit regressive but so are in other religions as well. The world is changing at a very fast pace but religions are not and just because of that reason some people are lagging behind. This is the main reason behind the generation gap people are not ready to change. I don’t like the fact that Islam allows four weddings. Triple talaq was banned and I think it was for the best.” She does not like the restrictions that are imposed on women in the name of religion. She said, "In Islam also there are many things that women should wear burkha and they should stay behind a parda, I don’t understand these things. If a girl wants to do it willingly then it is fine. One should not force something on others.” She also said it straightly that she would never marry a Muslim man. She said, "I am a Muslim girl. Most of the hate comments I receive are from Muslim people. They say that I am tarnishing the image of Islam. They hate me because Muslim men want their women to behave in a certain way. They want to control all the women in the community. I don’t believe in Islam because of this. The reason why they troll me is that I don't behave the way they expect me to as per their religion.”