Warne is the only Australian to surpass the 700-wicket mark. Warne became the first cricketer to win 700 wickets in Tests when he achieved this milestone in 2006. Ashes Test at Melbourne Cricket Ground, where he achieved the milestone on an opening day. 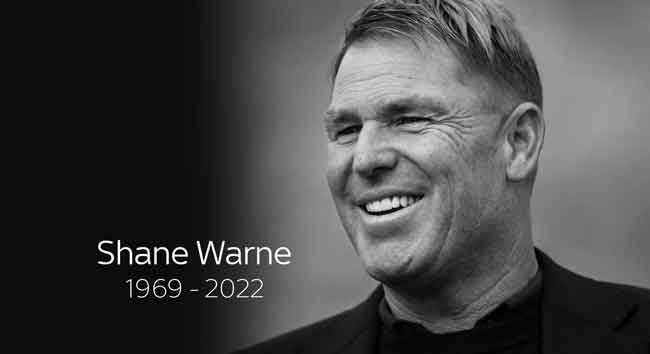 Shane Warne, in full Shane Keith Warne, (born September 13, 1969, Ferntree Gully, Victoria, Australia—died March 4, 2022, Ko Samui, Thailand), Australian cricketer who was one of the most effective bowlers in history, with a good disguise on his top-spinner and fine control on two or three different googlies (balls bowled with fingerspin that break unexpectedly in the opposite direction from that anticipated). His success promoted the almost-forgotten art of leg-spin and brought variety to a sport that had been dominated by fast bowling. In 2006 he became the first bowler to take 700 Test wickets. 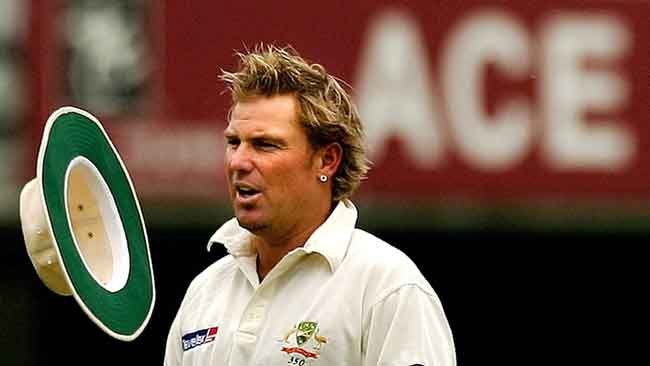 Warne came to cricket relatively late in his teenage years, and his relaxed manner, bleached hair, stud earring, and fondness for surfing made him a folk hero among young cricket fans around the world. He had played just seven matches in the Sheffield Shield domestic club competition before being selected for Australia, and he made his Test debut against India at Sydney in 1991–92. In the 1993 Ashes series against England, Warne took 34 wickets in six Tests at an average of 25.79. 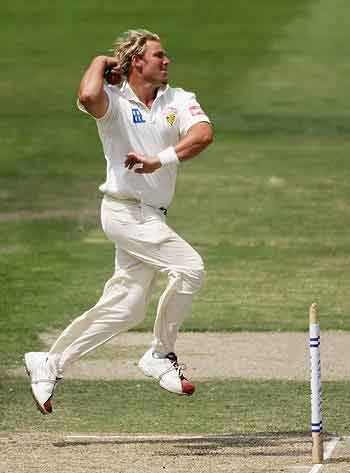 He was perhaps best remembered for one ball, bowled to England’s Mike Gatting at Old Trafford, Manchester, in the 1993 series. The ball was a perfect example of the leg-spinner’s art, pitching on leg stump and spinning viciously past the bat to hit Gatting’s off stump. It was Warne’s first ball in a Test in England and established a huge psychological advantage for Warne and the Australian team, which lasted into the next Ashes series in 1994–95. In that series, Warne took 27 wickets at 20.33, including a match-winning 8 for 71 in the second innings of the first Test and a hat trick in the second Test.

In 1998 Warne faced controversy when it was revealed that he and fellow Australian cricketer Mark Waugh had taken bribes from an Indian bookmaker four years earlier. The pair claimed they gave only pitch information and weather forecasts. (The two were secretly fined by the Australian Cricket Board soon after the bribes were given.) Despite the scandal, Warne was named one of the Five Cricketers of the Century by Wisden Cricketers’ Almanack in 2000. In February 2003 Warne encountered further controversy when he was ejected from the World Cup in South Africa after a drug test revealed the presence of a banned diuretic; he subsequently received a 12-month ban.

In his first Test match after his return in March 2004, he took his 500th wicket, becoming just the second bowler to have accomplished the feat. By the end of the 2003–04 season, both Warne and Sri Lankan off-spin bowler Muttiah Muralitharan had broken the record (519) for Test wickets set in 2001 by Courtney Walsh of the West Indies. 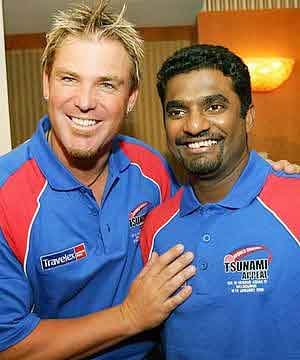 In 2007 Warne retired from Test cricket but continued to compete on the club level until 2011. His international career totals included an unprecedented 708 Test wickets; his record was broken by Muralitharan in 2007.