Halle Berry's hairdo convinces fans of her cameo as Storm

Dr. Stephen Strange casts a forbidden spell that opens a portal to the multiverse. However, a threat emerges that may be too big for his team to handle. 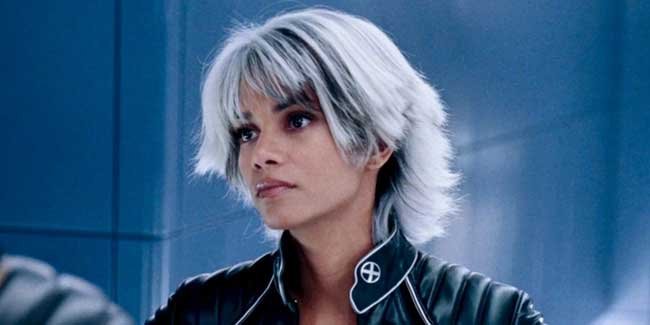 With each passing week, there is a new rumor or fan theory about a character or fan-favorite actor doing a cameo in Marvel's upcoming Doctor Strange in the Multiverse of Madness. This week, fans are convinced that Halle Berry--who played Storm in the X-Men films--will be reprising her role in the film. The source of this 'confirmation' is Halle's new hairdo, which is strikingly similar to the style she had when she played Storm years ago. The actor, however, hasn't commented on it yet.

On Tuesday, Halle Berry tweeted her new look with short bleached hair, quite similar to her look as Storm in the X-Men films. She captioned the post, "This is for all my beautiful fans that have wanted my short hair back! this is for YOU!" However, fans were easily convinced that the change in hairdo signified that Halle was doing at least a cameo in Doctor Strange 2. One fan replied to Halle's tweet, writing, "Baby with all these Multiverse Of Madness rumors and appearances this haircut just told me STORM is popping up!" Another fan shared a GIF of Storm from one of the X-Men films and tweeted, "Or is it to make this happen again? (winking face emoji)". Another fan quote-tweeted Halle's post and wrote, "Tell us you’re being in the next MCU movie without telling us you’re being in the next MCU movie #storm"


Halle played Storm in four X-Men films - X-Men, X2, X-Men: The Last Stand, and X-Men: Days of Future Past. Her last appearance was in 2014. The actor was last seen on-screen recently in the sci-fi flick Moonfall, which was released last month. 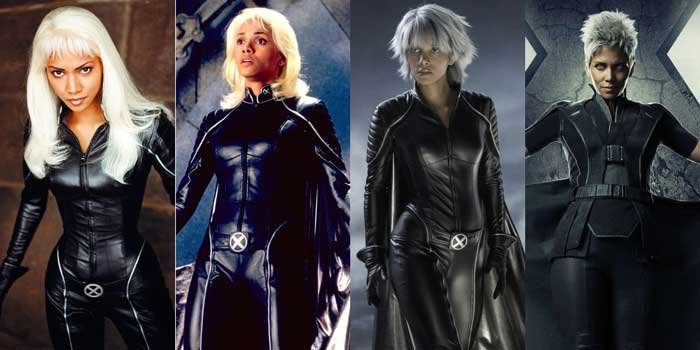 image source Screen rant
Doctor Strange in the Multiverse of Madness is part of Phase 4 of Marvel Cinematic Universe (MCU) and stars Benedict Cumberbatch in the lead. At least one of Halle's X-Men co-stars is confirmed to star in it--Patrick Stewart is returning to play Professor X. There have been several other rumors and leaks claiming Tom Cruise plays Iron Man and Ryan Reynolds is returning as Deadpool in the film. However, all of them are unconfirmed at this point. The Sam Raimi directorial will release in theatres on May 6, 2022.

This disease was the cause of death of Raju Srivastava, you should als...

225-year-old Ghantwala shop closed, whose sweets were fond of Mughals ...

Colored Train Coaches Meaning: Know the reason why train coaches are b...