Speaking of guilt, some women refrain from approaching their assaulter for fear of becoming bad themselves (as society accuses them). The assaulter never has that conscious though, do they? 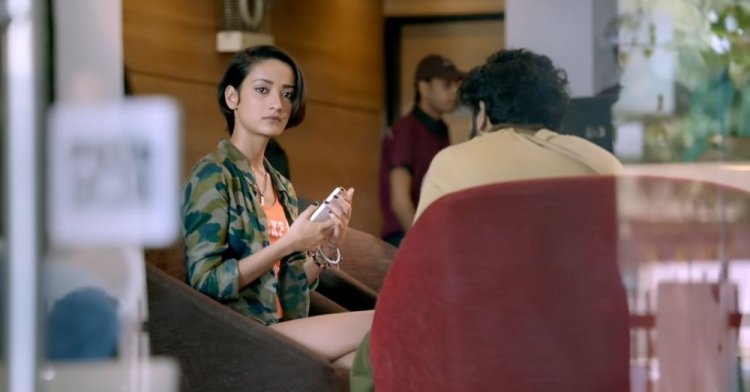 Speaking of guilt, some women refrain from approaching their assaulter for fear of becoming bad themselves (as society accuses them). The assaulter never has that conscious though, do they?

There was a pervert in our office who used to make women uncomfortable. He used to continuously stare at all of us real bad. It felt like his gaze would penetrate through our clothes. He never even took his eyes off when we caught him staring. At first, I thought it was only me. But, later I realised that the stare was not a good one and that he stared like that at every girl in the office.

There are only four women in my office (it’s a male-dominated industry.) Each of the three complained amongst each other about his staring and how it made them uncomfortable. One of the girls couldn’t go to the lunchroom to eat. He used to stare at her that badly. All the other “so-called men” saw this happening.

Approximately 50 men in the office, more than half knew about this. No one said anything nor objected. They never intervened, just ignored. They were pretty good at that. Some of them even said, “He is just staring, right? He is not doing anything else. You don’t have to make a big deal out of it.”

Yes, of course, it’s not a big deal. We have to wait until they rape us. Only then it is a big deal. Other discomforts, just ignore them, they say.

It went on for a long time and it was pissing me off. I wanted to approach him and warn him, but the other women were not ready. They were somehow concerned about his job, so they did not want to complain or raise the issue. They just wanted to talk among themselves. Even when they were harassed, they were thinking about that guy, not about themselves.

They were also guilt-tripped by others asking if they wanted to be the reason for him losing his job. I decided to take matters into my own hands when it was water over the head. I told the girls we were talking to him and that was it, we dealt with him. I questioned him, he denied it. I warned him. He acted innocent. Since then, he has never even looked at us.

“In August 2016, Kerala senior IPS officer and Excise Commissioner Rishi Raj Singh declared that a man staring at a woman for 14 seconds or longer could be sent to jail for this offence.

Now, while the jury on staring as a crime is still out, the idea of it as something close to sexual harassment lingers on. Some people consider it normal (especially in India, it’s a cultural thing). But most people, overwhelmingly women, are uncomfortable with the incessant ghoorna (staring)”. – Excerpt from The Wire.

I learnt that harassment, according to Indian men, is just women making a big deal out of nothing. Anything other than rape is not looked upon seriously (even rape is not taken seriously). Indian Men are also fine with marital rape. They don’t think it’s an offence at all. After all, our judiciary doesn’t think of it as an offence.

Why are women more concerned about everything and everyone else other than their own welfare? This herd mentality has to change. It’s high time that people understand what harassment is and stand up against it.

Now saying this, it does not give any right to the women to lay false allegations against innocent men for their personal gain or vengeance. There are situations where women have harassed men and they have suffered trauma at the hands of women. It equally affects a man’s dignity and self-respect.

Any individual’s honour should not be taken for granted. This is the reason feminism must be taught to everyone, even to women, because it means gender equality more than anything. 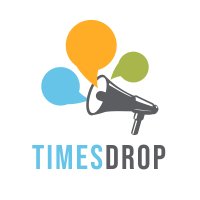 News and opinion website that brings you reports and narratives from a perspective often ignored or suppressed by the timesdrop media of India.