MX Player has brought to you a reality show in which contestants are locked up in jail, chained with other contestants. Host Kangana Ranaut will rule over the lockups, imprisoning 16 celebrity candidates. Lock Upp participants include singers, notable actors, comedians, and other headline-makers. 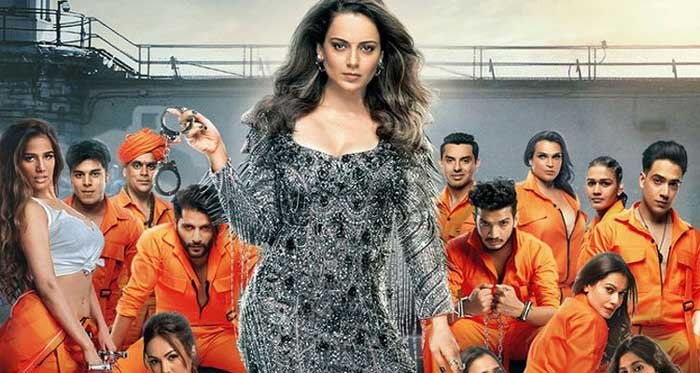 Ekta Kapoor's new reality show LockUpp is all set to live stream on MX Player as well as ALT Balaji. Kangana Ranaut will be seen hosting the most fearless show Lock Up and will be full of thrill and controversies with her presence. The theme of the show seems the same as Bigg Boss but Ekta Kapoor claims it to be more engaging and captivating enough to keep the viewers glued to their seats. With all the celebrities contestants, LockUp will be a mix of Roadies+Bigg Boss+Khatron Ke Khiladi. The concept of the Lock Up show is based on the isolation of the contestants and is considered to be inspired by BIG BROTHER and SOLITARY which are one of the biggest reality TV shows in America. Both shows are based on a social experiment that determines the physical and mental endurance of the competitors.

How much does Lock Upp contestants receiving amount for per Week/Episo...