Rishi Agarwal, Chairman of ABG Shipyard is at the center of the biggest bank fraud of Rs 22,842 crore, has been questioned by the Central Bureau of Investigation. He is likely to be called again for further questioning in connection with the case, sources told India Today. 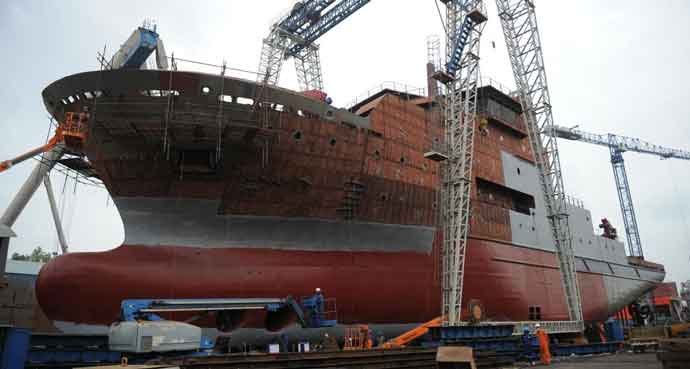 Former chairman of ABG Shipyard Rishi Agarwal has been questioned by the Central Bureau of Investigation in connection with the ₹ 22,842 crore bank scam, said to be the country's biggest. The agency is investigating ABG Shipyard Ltd and its former directors Rishi Agarwal, Santhanam Muthuswamy, and Ashwini Kumar, who has been accused of cheating 28 banks out of ₹ 22,842 crores. 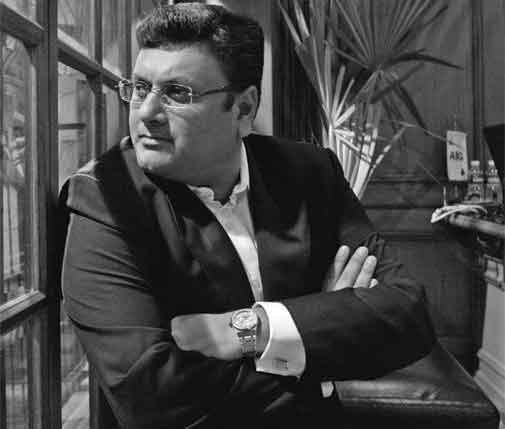 Yesterday, a money-laundering investigation was started against them by the Enforcement Department, in connection with the fraud case. The CBI has alleged that the former promoters had diverted the loans to 98 related companies. The ED will look into the alleged "diversion", the creation of shell firms to launder the public money, and the role of the company executives. 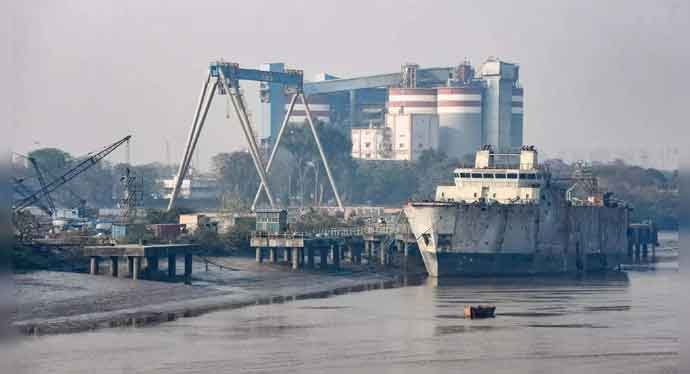 The Gujarat-based ABG Shipyard -- once a key player in shipbuilding and ship repair -- is the flagship company of the ABG Group. Its shipyards -- located in Gujarat's Dahej and Surat -- have built over 165 vessels in the last 16 years. Forty-six of these ships were for export. The alleged fraud was detected in 2019 during a forensic audit by Ernst and Young LLP. In his complaint, the State Bank said the global downturn in the economy and the shipbuilding sector had set off the crisis, reported news agency Press Trust of India. It had "impacted the shipping industry due to fall in commodity demand and prices and subsequent fall in cargo demand".

"The cancellation of contracts for few ships and vessels resulted in piling up of inventory. This has resulted in a paucity of working capital and caused a significant increase in the operating cycle, thereby aggravating the liquidity problem and financial problem," the complaint read, reported PTI.