Russia, or the Russian Federation, is a transcontinental country spanning Eastern Europe and Northern Asia. It is the largest country in the world by area, covering over 17,125,191 square kilometres, and encompassing one-eighth of Earth's inhabitable landmass. 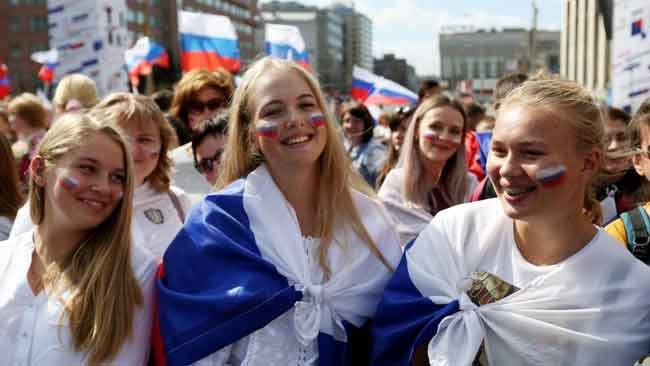 Vodka and bears on the streets are what most people think when Russia comes to mind. But there are many more interesting facts about Russia that might challenge the more obvious associations. Here are some facts you might not – but should – know about Russia.

Tetris came from Russia
Although this game gained world popularity, the first edition of Tetris was invented in 1984 in the USSR by programmer and scientist Alexey Pazhitnov. 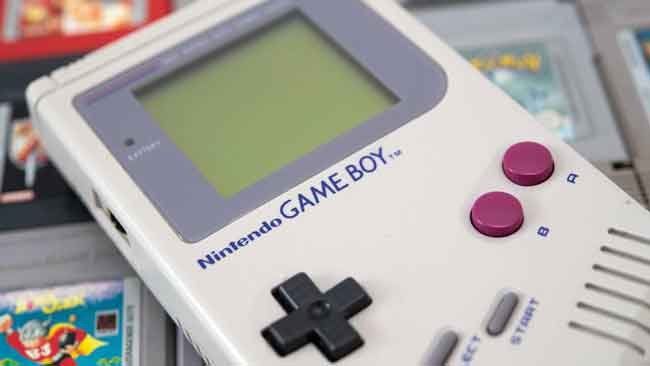 The matryoshka doll
The famous Russian wooden doll, matryoshka, has a link to Japan. The story goes that Russian artist Sergey Malyutin, who was working on a design for a Russian wooden doll, was gifted a Japanese daruma doll, which had other dolls hidden inside it. The first-ever matryoshka, consisting of eight dolls, was made in the 1890s by wooden doll master Zvyozdochkin, who used Malyutin’s drawings. 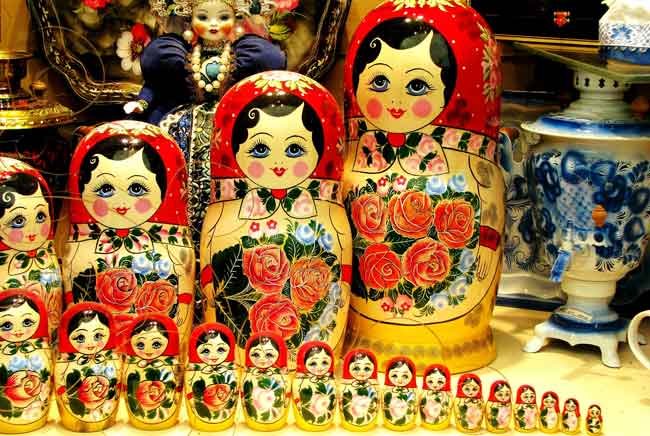 Russia’s cats have jobs
Hermitage museum is a national treasure of Russia, and cats are a treasure of the Hermitage. These guardians protect priceless works of art from rats and are valued by the whole staff. Each cat even has a personal passport with a photo and receives a regular salary. 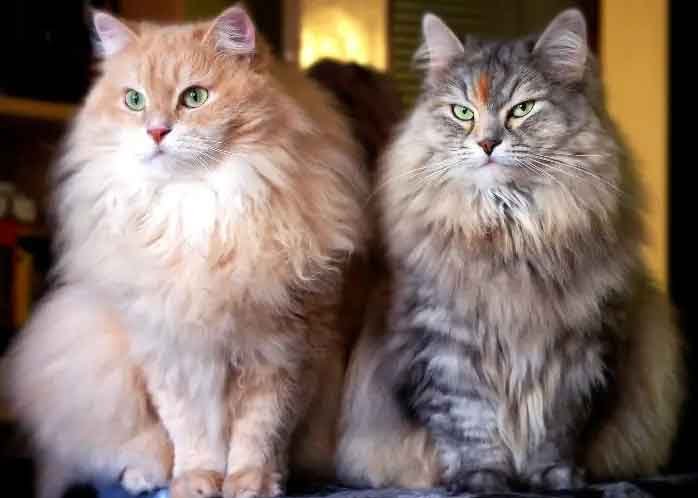 The longest railway in the world
The Trans-Siberian Railroad is the longest in the world; its length is 9,289 kilometers (5,772 miles) and crosses eight time zones. To travel the whole railroad, you would need to spend around a week on a train. 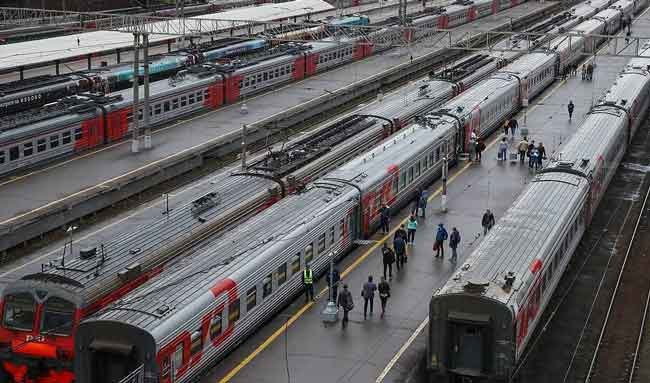 Gerard Depardieu technically lives in Russia
Saransk’s most celebrated inhabitant is Gerard Depardieu, who, having left France due to new tax laws, was granted Russian citizenship by Vladimir Putin himself in 2013. For reasons that he never revealed, he chose Saransk as his home address. He received a flat there as a gift from Russian actor Nikolay Borodachyov and has since refurbished a cinema and started a cultural foundation named after him. While Depardieu is not known for strolling down the streets of Saransk himself, you can go to see a film in the refurbished cinema. 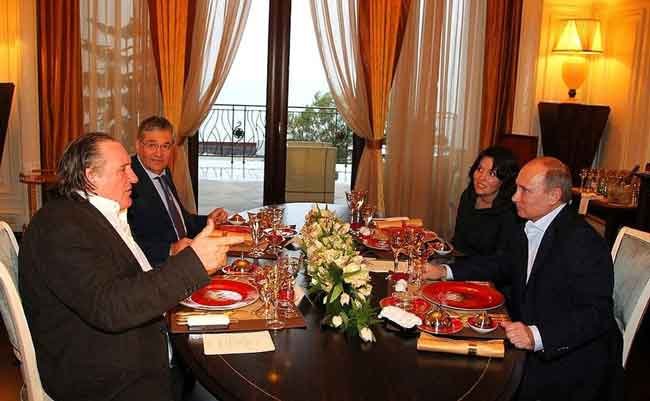 Some Russians play golf with helicopters
In Moscow’s suburbs, you can participate in a curious and unique sport: helicopter golf. The idea of the game is close to traditional golf, although the scale is much bigger. Players guide the one-meter (3 ft) in diameter ball through the snowy route, using a 10 kilogram (22 pound) stick. All the while, the players drive a helicopter, of course.