Within hours of reality show star Kim Kardashian getting her legal emancipation from American rapper and songwriter Kanye West in a Los Angeles court, the hip-hop artist has sent a not-so-subtle message to his estranged wife's new boyfriend, Pete Davidson. Kanye West released a music video for his new song Eazy, in which he was seen kidnapping and burying a cartoon version of the comedian.

The song's Claymation video, which Kanye shared on his Instagram handle, garnered instant criticism, with netizens calling the video "disturbing," "terrifying," stating that it's "not art" and "not ok."

In it, Kanye could be seen rapping while sitting on top of a coffin. Later in the video, the rapper puts a bag over a Pete Davidson-like character's head before kidnapping him. The character is then taken to an empty grave by Kanye on a four-wheeler where he buries the body. Kanye further revealed that once the roses bloomed from the still-alive cartoon, the rapper picked them and loaded them into a pick-up truck. 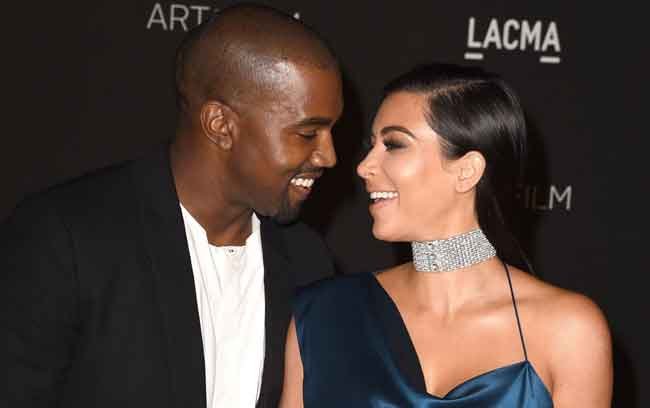 Image source Billboard
This scene seemed to refer back to the gift the rapper had sent Kim on Valentine's Day, a pick-up truck with a bed full of roses. The video concludes with the message: "Everyone lived happily ever after... except Skete" (Kanye's derogatory nickname for Pete). "JK he's fine."

The song, which was released in January, at the time, had incited outrage as Kanye insinuated a violent attack on Kim's new boyfriend. Kim even went on to share that her estranged husband's online harassment caused "emotional distress" to herself and their children, as per Fox News. 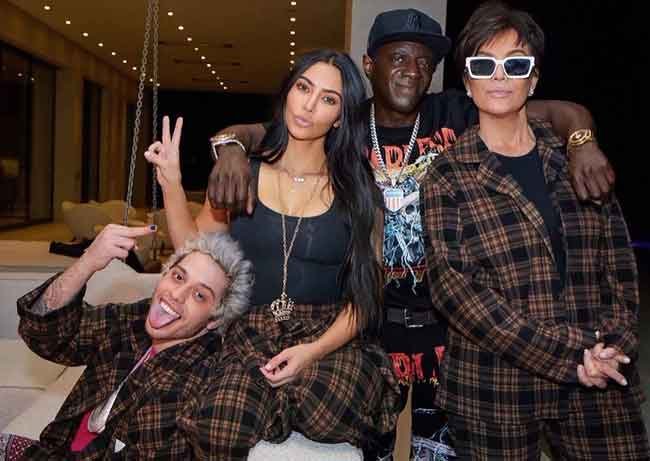 Ahead of the ruling, attorneys for West had sought three preconditions. At the hearing, the judge granted one -- "about what happens if either star dies before the divorce case is finalized -- but denied two others, including restrictions on what would happen if Kardashian quickly remarried." 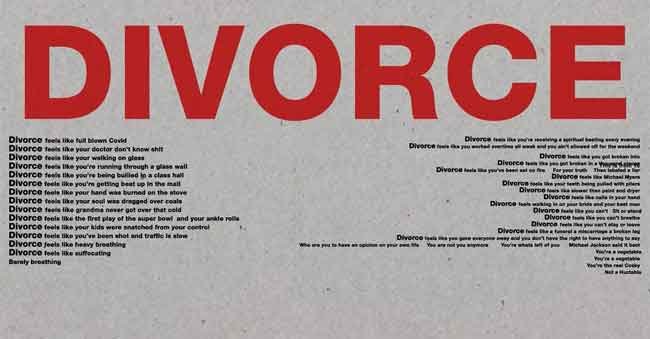