Bangalore News Today Updates, Karnataka Hijab Controversy Live News, Bengaluru, Karnataka News Live, 25 Feb: Based on a declaration by the Karnataka government that it is not interfering with uniform norms in private minority educational institutions, the court had on Tuesday “disposed of” a petition filed by the Karnataka State Minorities Educational Institutions Management Federation. 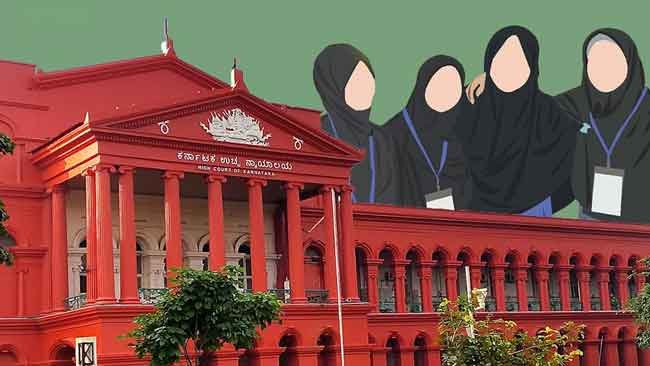 The full bench of the Karnataka high court which has been hearing the Karnataka hijab row case concluded hearing all the parties concerned in the case on the 11th day and reserved the judgment. The parties have been asked to give their written submission to the court.  Indicating that the hearing would be wrapped up this week, the court had earlier asked the counsels in the case to finish their arguments by Friday. 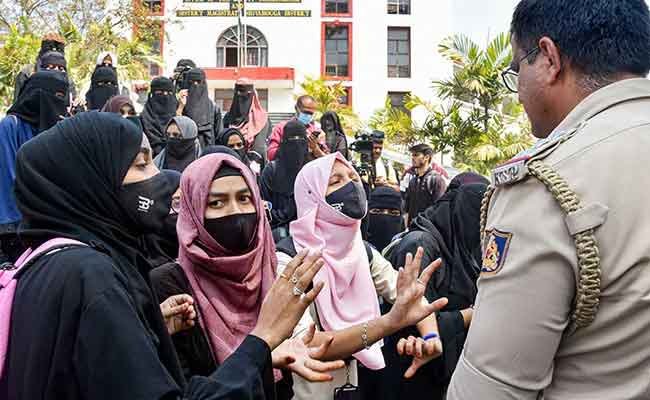 On Thursday, senior advocate Devadatt Kamat appearing for a petitioner argued that the government order prohibiting any clothing that disturbs harmony in educational institutes is illegal.

The advocate general in the process of the 11-day-long hearing argued in the court that there is no ban on hijab as the government order banning all religious clothing in educational institutions. The government has also submitted a report on the progress of investigation in the complaint registered against Campus Front of India (CFI) in a sealed cover.

As the court was hearing the case, confusion was created by several interpretations of the government order banning all religious clothes from educational institutes. According to reports, a Sikh girl was asked to remove her turban in a private minority institution, though the government has clarified that it is not interfering with the uniforms in the private-run minority institutions.