Kisan Mahapanchayat: On the main roads of the capital, the situation of jam can be seen from Monday morning. Kisan Mahapanchayat is to be held in Delhi from 10 am today. A large number of farmers are expected to gather at Jantar Mantar. Security has been increased at Singhu border, Tikri border, Ghazipur border..... 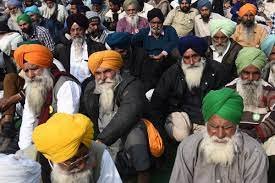 From many places, farmers will reach Jantar Mantar by vehicle or even on foot. Due to this, many nearby roads including Tolstoy Marg, Parliament Marg, Janpath, Windsor Place, Connaught Place, Ashok Road, Baba Kharak Singh Marg, Pandit Pant Marg are likely to remain jammed throughout the day. 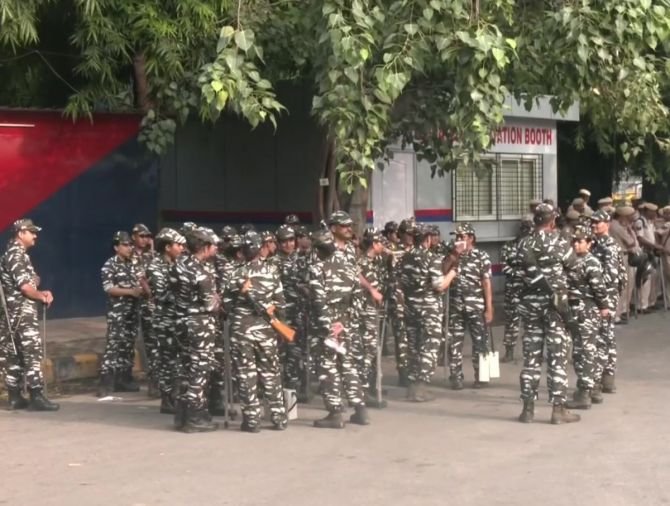 Take extra time, go by metro
In view of the movement of farmers, as a precaution, the local police can also barricade themselves at many places, which may affect the traffic. In view of this, the traffic police has advised people to take extra time in the morning to come out of the house and use the metro instead of private vehicles to avoid overcrowding.


Security tightened near Delhi Border, Metro
Delhi Police has made elaborate security arrangements in view of the Kisan Mahapanchayat. Police said the gathering of farmers could cause traffic problems and lead to untoward incidents. It has deployed a large number of soldiers in the border areas and has put up barricades. Special Commissioner of Police Law and Order Deependra Pathak said that he has requested the farmers to go back. Police officials said they have come to know that the United Kisan Morcha and various farmer groups had planned to organize a mahapanchayat at Jantar Mantar.

Police said, “Keeping in view the gravity of the situation, we have put up barricades to avoid untoward incidents. Along with railway tracks, a large number of policemen have been deployed in border areas and intersections. Metro has also been put on high alert. Police will be stationed there too.