Know about the four big sharks fighting for a 5G spectrum auction worth 4.3 lakh crore.

In telecommunications, 5G is the fifth-generation technology standard for broadband cellular networks, which cellular phone companies began deploying worldwide in 2019, and is the planned successor to the 4G networks which provide connectivity to most current cellphones. 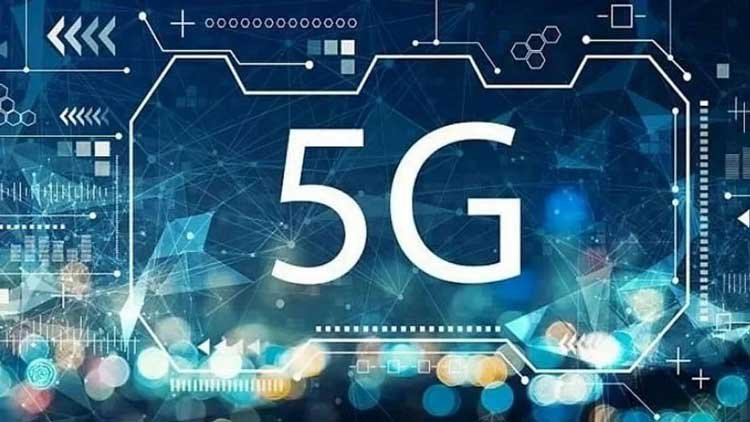 India's first auction of the 5G spectrum, which powers ultra-high data speeds, is currently underway with a total of 72 GHz (gigahertz) of radiowaves worth at least Rs 4.3 lakh crore up for bidding.

Billionaire Mukesh Ambani's Reliance Jio, Sunil Mittal-led Bharti Airtel, Vodafone Idea, and a unit of billionaire Gautam Adani's flagship Adani Enterprises are in the race to bid for a 5G spectrum, that offers speeds of about 10 times faster than 4G, lag-free connectivity and can enable billions of connected devices to share data in real-time.

The bidding which started at 1000 hrs will continue till 1800 hrs and will carry over into the next day if there exists a demand for spectrum and bidders are putting in bids. The number of days the auction ultimately stretches to will depend on the actual demand for radiowaves and the strategy of individual bidders, although the broad industry consensus is that it may last up to two days. 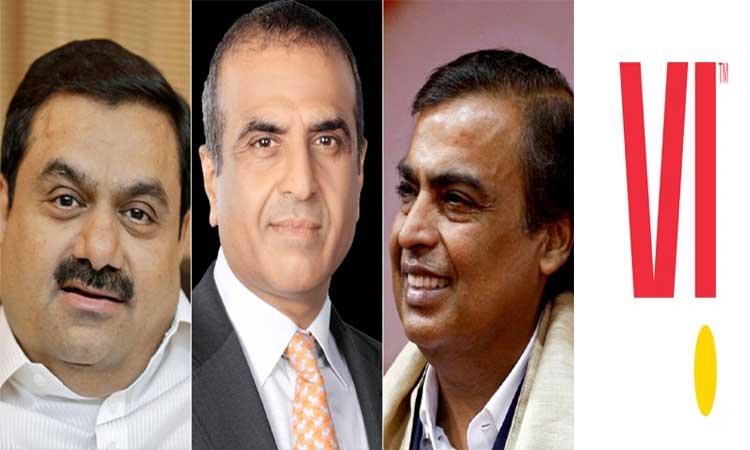 Reliance Jio has submitted an earnest money deposit (EMD) of Rs 14,000 crore, the highest amongst the four players in the fray for spectrum bidding. The EMD amount of Adani Data Networks stood at Rs 100 crore, indicating a muted and limited spectrum demand from its side. Bharti Airtel has put in Rs 5,500 crore as EMD, while for Vodafone Idea the amount stands at Rs 2,200 crore. While the earnest money deposit suggests that Jio, the nation's largest telecom company by subscribers, could be the most aggressive bidder in the pack, Adani Group may be looking to buy the bare minimum spectrum needed to set up a private network.

13 cities
As soon as the auction ends there are 13 cities across the country that will get 5G in the beginning. These 13 cities are Ahmedabad, Bengaluru, Chandigarh, Chennai, Delhi, Gandhinagar, Gurugram, Hyderabad, Jamnagar, Kolkata, Lucknow, Mumbai, and Pune.


72 GHz Of Spectrum
While a total of l 72 GHz (gigahertz) of spectrum worth at least Rs 4.3 lakh crore has been put on the block for the auction, market watchers do not expect intense bidding given that plenty of spectrum is on the block, and there are four participants in the race. Department of Telecom's own internal estimates put the 5G auction mop up at Rs 70,000 crore to Rs 1,00,000 crore. Jio, it is expected, will lead spending, followed by Bharti Airtel, while analysts see limited participation from Vodafone Idea and Adani Group. 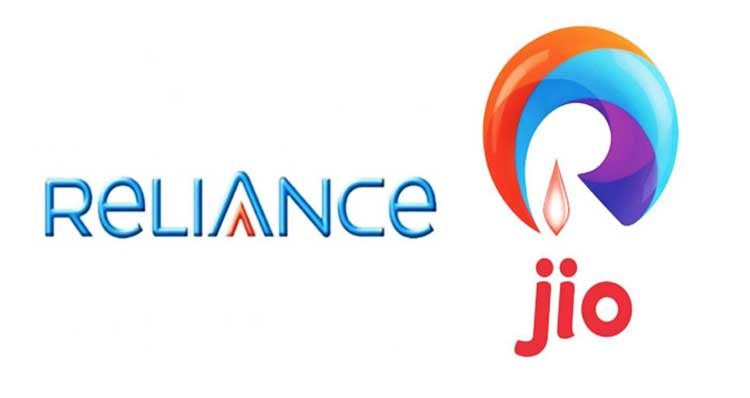 Image source Marketing10
"We expect Reliance Jio to enhance its spectrum in 800MHz and 1800MHz bands to 10-15 MHz in each market. We also expect Jio to buy a minimum of 100 MHz in 3.3 GHz band and 800 MHz in 26 GHz band across all markets," Jefferies had said in a note on July 20. Further, it expects Bharti Airtel to bid for 100 MHz of spectrum in the 3.3 GHz band and 800 MHz of 26 GHz spectrum enabling it to lower its SUC (Spectrum Usage Charges) immediately.
In the auction conducted last year - that had lasted two days - Reliance Jio picked up spectrum worth Rs 57,122.65 crore, Bharti Airtel bid about Rs 18,699 crore, and Vodafone Idea bought spectrum worth Rs 1,993.40 crore.