Physical activity refers to all movement including during leisure time, for transport to get to and from places, or as part of a person's work. Both moderate- and vigorous-intensity physical activity improve health. 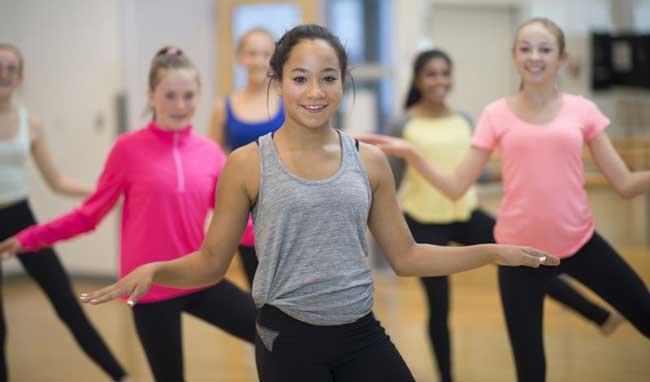 Researchers have found that physical activity can help protect cognitive abilities as we age.  The findings of the study were published in the journal 'Sport Sciences for Health'. "This finding isn't saying, 'If you're older, you need to go out there and start running marathons,'" said Marissa Gogniat, lead author of the study and a recent doctoral graduate in psychology from the Franklin College of Arts and Sciences.

She added, "This is saying if you get more steps, if you're moving around your environment a little bit more, that can be helpful to your brain health and keep you more independent as you age." The study followed 51 older adults, tracking their physical activity and fitness measurements. The participants performed tests specifically designed to measure cognitive functioning and underwent MRIs to assess brain functioning. 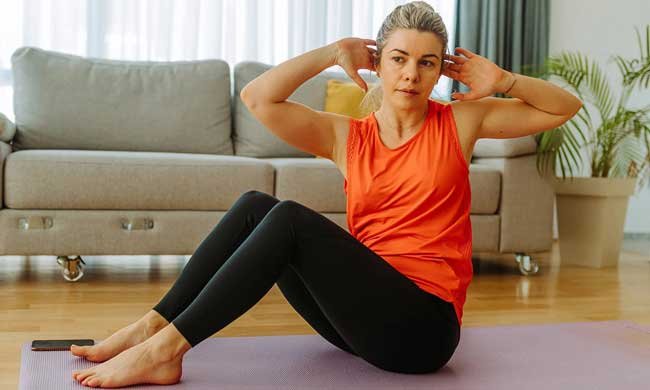 image source helpguide
They also wore a device that measured the intensity of the wearer's physical activity, the number of steps taken and the distance covered. The researchers assessed fitness through a six-minute walking test, during which participants walked as quickly as they could to cover the most distance possible within the time limit.

"We've always been told it's good to exercise, but I think this is some evidence that exercise can actually change your brain," Gogniat said. "And that impacts the way you're able to function in your daily life." The brain is made up of a bunch of distinct networks. Those networks are in constant communication, sending information to each other. But different parts of the brain are active at different times. The network that is active when the body is at rest, for example, flips off when a person starts trying to complete a task. At that time, another network kicks on.

While one of these networks is active, the other should be shut off. If it's not, that's a sign that a person's brain isn't functioning as well as it should be. These networks are the key to being able to perform basic tasks in daily life, such as remembering important information and exhibiting self-control. But as people age, these tasks often become more difficult.

This study was the first to examine how these networks interact with physical activity and fitness to impact how the brain functions. 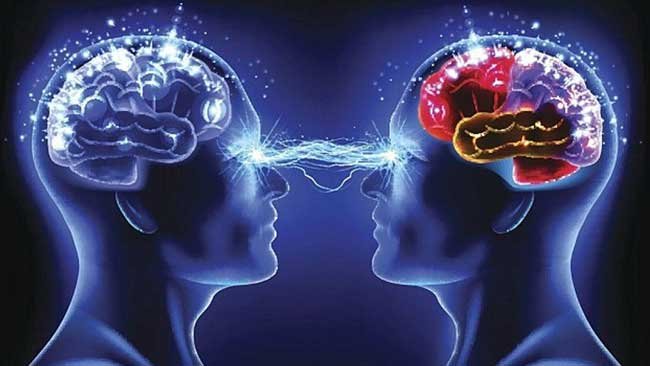 image source or.me
"This paper is exciting because it gives us some evidence that when people whose brain networks aren't functioning optimally engage in physical activity, we see improvement in their executive function and their independence," Gogniat said. "We're not saying you need to radically change your life. She continued, "Maybe just take the stairs on the way to work. Stand up and walk around a little bit more. That's where you get the most bang for your buck, not crazy, high-intensity exercise."