Actor Robbie Coltrane, who played the role of 'Rubeus Hagrid' in the famous Hollywood franchise Harry Potter, has died. The actor breathed his last at the age of 72.... 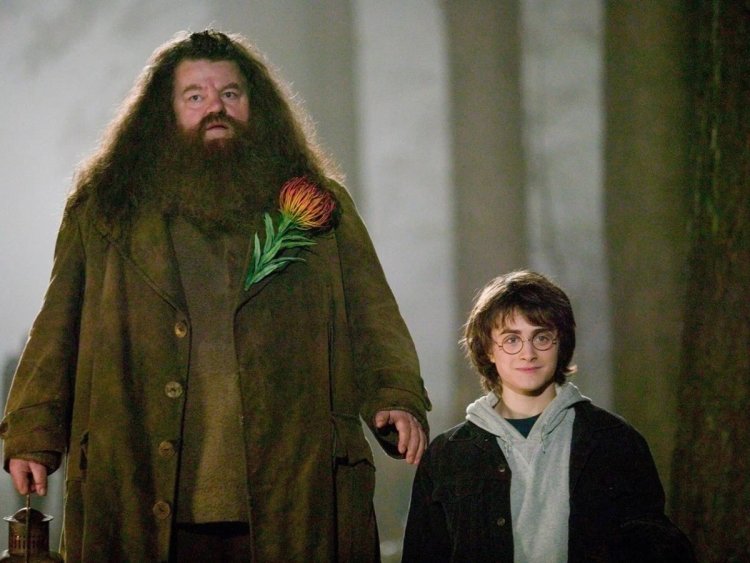 The actor breathed his last at the age of 72. Robbie Coltrane also made a place in the hearts of people with his brilliant acting in the famous British series 'Cracker'. After the death of Robbie Coltrane, there is an atmosphere of mourning in the Hollywood industry. Coltrane is survived by his sister Annie Rae, their children Spencer and Alice, and their mother, Rona Gemmel.

Took his last breath in the hospital

The news of the death of actor Robbie Coltrane has been presented by his agent Belinda Wright through an official statement. He told that, 'Robby breathed his last in a hospital near Falkirk, Scotland'. Let us tell you, Robbie was one of the talented actors, who played Fitz in the Grenada TV series 'Cracker' with Sir Michael Gambon in the years 1994, 1995 and 1996. The actor has been awarded three consecutive Best Actor BAFTA Awards for his excellent acting. In this series, Robbie Coltrane appeared in the role of an anti-social criminal psychologist.

Great popularity came from the role of Rubius Hagrid the Giant

The role of Rubius Hagrid the Giant in Harry Potter gained immense popularity. This famous franchise started in 2001 with Harry Potter and the Sorcerer's Stone. He also won many awards for this film. The passing of Robbie Coltrane is a great loss to the entertainment world.