Soon, Delhiites may have liquor directly delivered to their doorsteps as a group of ministers of the state government have given their approval to a 17-page cabinet note on liquors' home delivery. 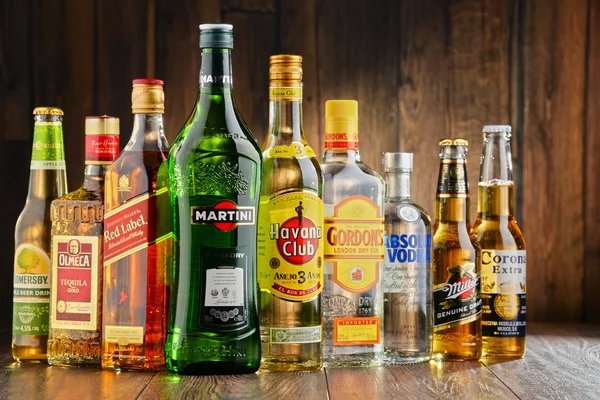 The liquor at your doorstep initiative will soon see the light of the day in Delhi, as the Deputy chief minister Manish Sisodia and a group of ministers have given their nod to a 17-page cabinet note on home delivery of alcohol.

The group of ministers (GoM) of the Delhi government viewed that if the market operates in a healthy manner, there should not be any restriction on the rate of discounting by the retail liquor vendors. 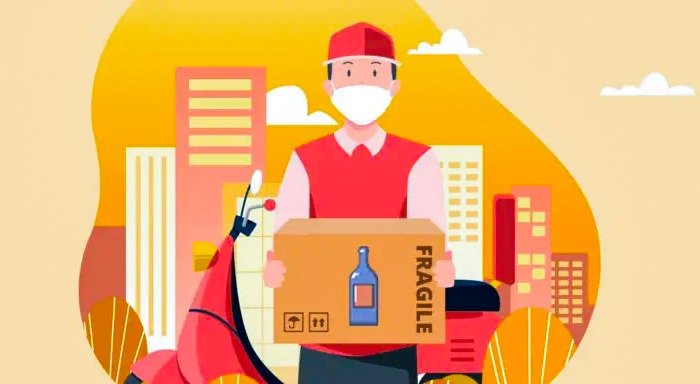 The proposal for the home delivery of liquor will be put before the Delhi Cabinet for its approval.

Recently, the Delhi government capped the discount on liquor to 25 per cent, keeping in mind the crowds outside retail shops and some reported malpractices.

The GoM felt that home delivery could be an appropriate alternative to ensure liquor supply during pandemics or lockdowns. It will also ensure equitable distribution of liquor and help the authorities to keep a check on the spurious consumption of liquor.

This move will also help the state government to keep a tab on the interstate smuggling of alcohol. However, no delivery will be made to any hostel, office or institution.

HOW LIQUOR WILL BE DELIVERED

The Excise department has proposed that the home delivery of the liquor will be done through enlisted intermediaries who will collect the liquor from the respective shop and deliver it to the empanelled agency chosen by the buyer.

From there, the liquor will be taken to the customer. The Excise department will also frame detailed terms for the grant of the L-13 licence after approval of the home delivery proposal by the Cabinet.

Models adopted by other countries to deliver the liquor will also be studied before the final draft is made.

The excise department claimed that the department would ensure no violation of the provisions of the Delhi Excise Act, 2009 and terms and conditions framed under the L-13 license.

Last year, the Delhi government allowed the home delivery of liquor through mobile apps or websites under the amended excise rules governing the trade of alcohol during Covid unlocking.