On Lock Upp's latest episode, Mandana Karimi revealed that she was in secret relationship with a director and had to for abortion after 'planned pregnancy'. The actress was in tears as she shared her story about her boyfriend backtracked after she was with a child. 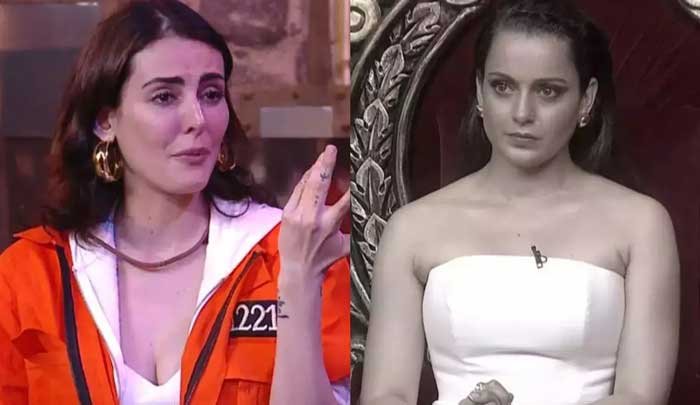 Mandana Karimi got saved from being eliminated in the latest episode of Lock Upp by sharing her secret. The actress shared that she had an abortion after having a ‘planned pregnancy’ while being in a secret relationship with a director. Her story got everyone emotional on the show. This week, Vinit Kakkar was evicted from the show, as he got the least number of votes among the nominated contestants.

Mandana's Secret
Before sharing her secret, Mandana started crying. She took some time to compose herself and then shared her story. She said that during the lockdown she was off social media for a few months. She revealed how she could not trust men after her separation from her husband, Gaurav Gupta. "Then, I did have a secret relationship, it was not committed but it went on for a year and a half."

"My relationship was with a very well-known director who talks about women's rights and independence of women in the outside world, how a woman should be strong. He is an idol to many people from the young generation, aspiring filmmakers, and even teenagers because he has a strong image of coming from zero and becoming someone, having no parents, and becoming someone. My relationship with him was very secretive because I was not yet divorced and after all that I went through, he made me feel he could be that friend," she said.

The actress kept the relationship a secret, as she was not legally divorced. She said that during the lockdown, they even started living in, "He started calling him a partner and he started saying he loved me," she added. Mandana then revealed how she had to go for an abortion after a 'planned pregnancy'. "We planned pregnancy but when it happened, he completely backed off and his reason was that he did not think he was emotionally ready to become a father again. He already has a child. Suddenly he was like ‘I did not believe you could get pregnant so easily at the age of 33’. We then went to my best friend's house because he said we should discuss with them as they are like my parents," she said. 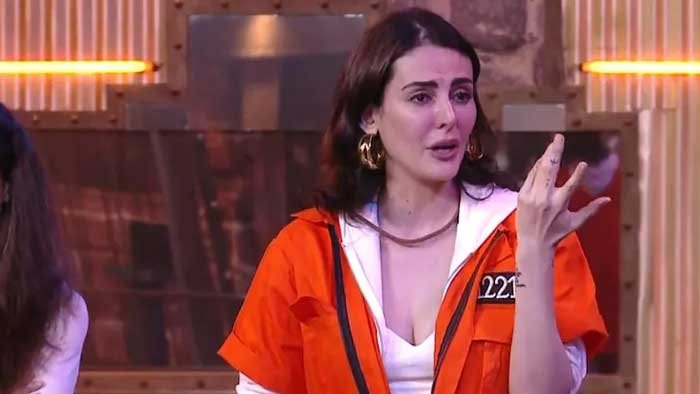 image source India Today
About Lock Upp
Ekta Kapoor's Lock Upp is all about exciting tasks, dramatic fights, and above all, an interesting mix of some controversial contestants who are willing to do just about anything to survive. Ekta Kapoor launched the show in Mumbai on February 3. The show lives streams 24x7. Lock Upp is touted to be the biggest and the most fearless reality show and is being positioned as the world's first meta verse-based fantasy game. It promises to be an engaging captive reality show with a daring celebrity host in Kangana Ranaut