Hema Mangeshkar born in 28 September 1929 – 6 February 2022) was an Indian playback singer and occasional music composer. She is widely considered as one of the greatest and most influential singers in India. In 1987 the Dadasaheb Phalke Award was bestowed on her by the Government of India. 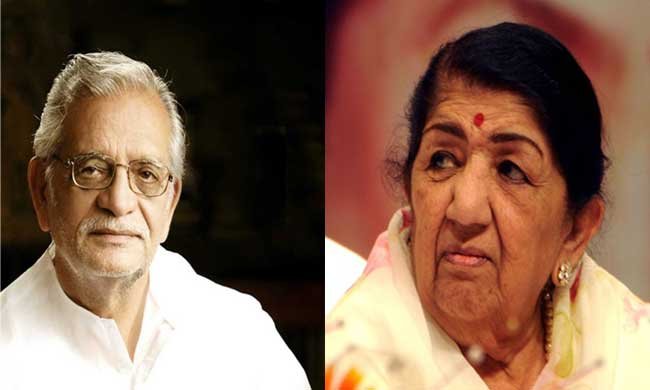 Gulzar
A voice like hers is the voice of a century that all our past and present generations have grown up on. She had become an everyday part of our family culture and in shaping collective musical rituals. Especially for those who grew up on radio and even after television made its way into our lives, her songs defined our personal listening habits and a nationwide culture. Our day would start with her voice and end, too. Whether it was during private moments such as a puja at home, or to liven up a dull afternoon or just to sit back and relax in the evening, the dominant voice in the background was always Lata ji’s. Also, be it any national festival like Holi, Eid or Diwali or family functions like wedding engagements or tying rakhi — hers was the voice of every celebration, in every language. 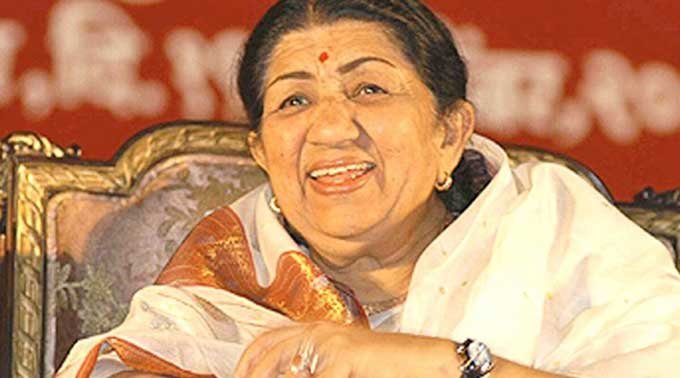 image source financialexpress
Modest, generous and very friendly. That was the kind of person she was. A legend who never carried any weight or ego. She was not conscious of who was bada ya chhota (big or small)… In her enthusiasm for creativity, she once told me, ‘I wish I could have done playback for Dilipsaab (actor Dilip Kumar).”

She was a great admirer of Dilipsaab and Dilipsaab too, always treated her like his own sister and that was the kind of spirit she embodied.
One entire century she has carried with her voice, another century will go in her memory.