The Delhi assault incident shook the whole nation. The reports of a 20-year-old girl being allegedly raped and then attacked and humiliated publicly have shed light on the dark reality. 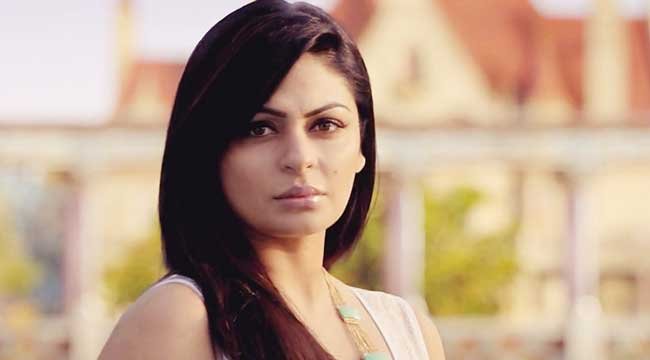 The Delhi assault incident shook the whole nation. The reports of a 20-year-old girl being allegedly raped and then attacked and humiliated publicly have shed light on the dark reality. However, masses have now come in support of the alleged survivor and they are raising voices for justice. Punjabi celebrity Neeru Bajwa also showed her solidarity with Delhi’s alleged sexual assault survivor.

“I was dubbing and I saw this and I was shaken to the core. I have no words to express my grief, shock, anger, it happens over and over again,” said Neeru Bajwa while talking to us exclusively. She added, “clearly, this case needs all the pressure it can get as with every rape case we see how it just dies a silent death.”

Neeru Bajwa also finds it saddening that people still don’t feel like talking about such issues. The actress believes that one should raise their voice against the wrongs of society. Besides, Neeru also shared a post that had all the information regarding the case on her social media handle, so as to create awareness.

She also shared the powerful scene from ‘Pink’ which gave the message - ‘No Means No’.

Neeru Bajwa who is a mother of three girls has always been very vocal about social prejudices. She speaks about mom-shaming, body shaming, society's sexist comments, and much more. She believes in creating as much awareness as possible.