The miscreants stole the bag of a jeweler sitting in a train going from New Delhi railway station to Varanasi. The incident was executed within 5 minutes........ 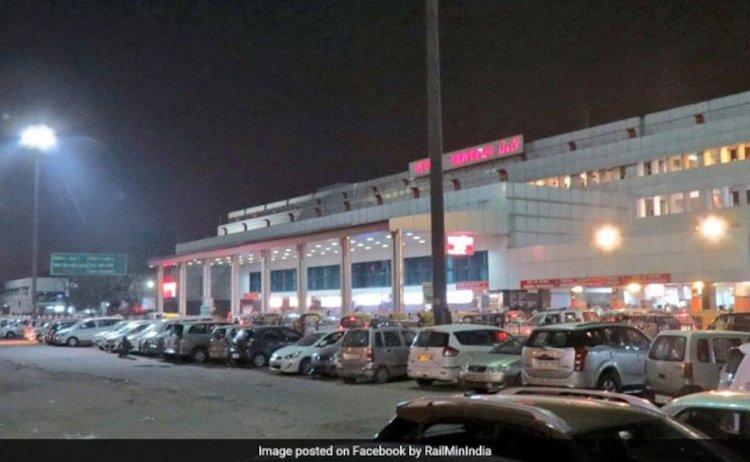 The miscreants of the jeweler going to Banaras after buying diamonds and jewelry worth about one crore from Chandni Chowk stole the jeweler's bag. The incident was completed in just 5 minutes. The businessman informed the police about the matter. New Delhi Railway Station Police inspected the spot. The police have registered a case on the statement of Johri. Based on the preliminary investigation, the police suspect that Johri was already being chased by someone. Who would have come to know that the bag contains valuable jewellery. At present, the police team is investigating the possible locations of the suspects on the basis of CCTV footage. 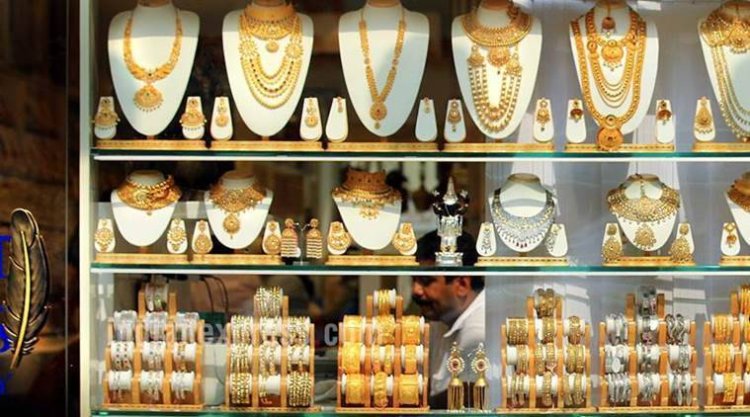 According to police sources, the name of the victim jeweler is Dilip Singh. He lives in Varanasi with his family. He has a showroom by the name of Baba Amarnath Jewellers. Dileep told the police that he had come to Delhi from Varanasi on August 19 to meet his sister. On Saturday, about 2500 grams of diamonds, gold studded jewelry were bought from two jewelers in Kuncha Mahajani. Which was worth one crore. From there all the jewelry items were packed in a bag. Then reached New Delhi Railway Station. The train was at 7:30 pm. He went to his seat and sat down. A bag full of jewelry was kept under the seat.

After sitting for about 15 minutes, got up from the seat and went to the toilet. When he came back after 5 minutes, the old man sitting on the next seat said that someone had taken a black colored bag. Hearing this, Dileep was blown away. He immediately got off the train and started looking for the bag on the platform, but could not find any clue. After that informed the police. Police registered a case. Police say that investigation is being done keeping in mind all aspects of the incident.