Only Murders in the Building Review: How it is a great advertisement for cozy crime

Co-created by comedy legend Steve Martin, the detective comedy series, 'Only Murders in the Building' shows off the strengths of amateur-themed whodunits set in small, self-contained communities 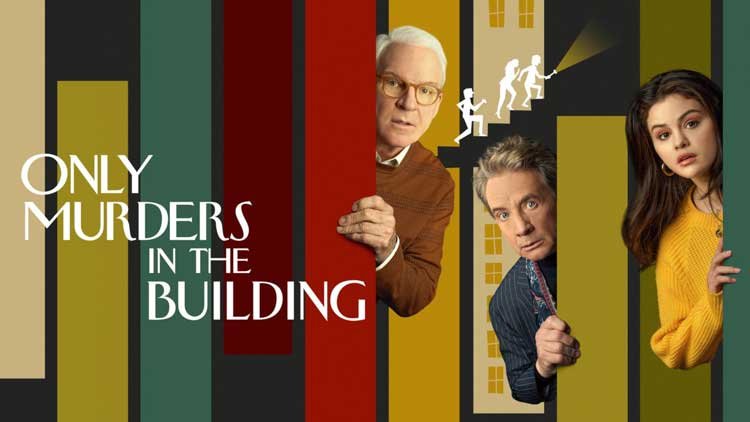 Co-created by comedy legend Steve Martin and John Hoffman, the comedy-drama series Only Murders in the Building premiered its second season on Tuesday (streaming in India on Disney+Hotstar) in a characteristically witty fashion. The first season of the show had seen its three protagonists — has-been TV star Charles-Haden Savage (Steve Martin), down-on-luck theatre director Oliver Putnam (Martin Short), and twenty-something artist Mabel Mora (Selena Gomez) banding together to solve a murder committed in the Arconia, the vintage New York apartment building they all live in. Inspired by their favorite true crime podcaster Cinda Canning (Tina Fey), the trio also documents their progress in a podcast called ‘Only Murders in the Building’.
In the very first episode of the second season, the show makes it clear that the second season is going to take even more artistic risks along these lines.

Cozy crime and its formal features
Starting from the late 1980s writers have tried to channel the ‘Golden Age of Detective Fiction’ — detective stories written in the 1920s and 30s—through the subgenre of cozy crime. The 20s and 30s classics they’re trying to emulate are stuff like the Father Brown stories written by GK Chesterton and the Miss Marple stories of Agatha Christie.

This is one reason why so many of these writers (examples—MC Beaton, Frances, Richard Lockeridge, Carola Dunn, and others) set their stories in the 1920s and 30s. Another formal feature of the subgenre derives itself organically from the first step—elements like DNA, crime scene investigation, easily accessible digital records, and so on are naturally absent from the action. This makes it easier for the amateur detective(s) at the heart of these stories to catch up with the police detectives who are handling the case. Obviously, in contemporary times it is much more difficult for the amateur to close this gap — Bruce Wayne/Batman, for example, is the opposite of this concept; a modern-day amateur who outflanks the police due to his superior technology.

These crimes are typically set in close-knit rural or suburban communities where everybody knows everybody. Snoopy neighbors are commonplace and the motivations of pretty much every character on display are ‘public domain knowledge’ in the context of these narratives.
Season Two: What cozy murders reveal about the setting
One of the most impressive things about season two of Only Murders in the Building is how it creates an elaborate origin story for the Arconia — and then deploys it expertly, bit by bit, to connect Bunny Folger’s murder to the happenings of recent years in general and the lives of our protagonists in particular. We learn that Charles’ father once had an affair with Bunny’s mother and that he had once posed for an erotic painting…at the Arconia itself. The painting and the misadventures of Charles’ father both play an increasingly important role in the mystery as the season progresses.

This narrative strategy was always part of the cozy crime playbook. It’s simple the set-up for the murder introduces us to the social setting in question, let’s say a British village or a very small town. The set-up typically exaggerates the genteel nature of the people and the serenity of the surroundings and the solving of the murder is meant to blow holes into this narrative.

The show’s metafictional hijinks are also amplified, as we mentioned earlier. After their encounter in the Arconia elevator, Amy Schumer—or rather, the fictionalized version on display here—tells Oliver that she wants to adapt their podcast into a “prestige detective show”, with her playing the eventual murderer. Several well-executed comic relief scenes ensue with Amy and Oliver, with the latter viewing the former as his golden ticket out of obscurity and back into the spotlight.

Only Murders in the Building Season 2 currently streaming on Disney+Hotstar
Aditya Mani Jha is a Delhi-based independent writer and journalist, currently working on a book of essays on Indian comics and graphic novels.