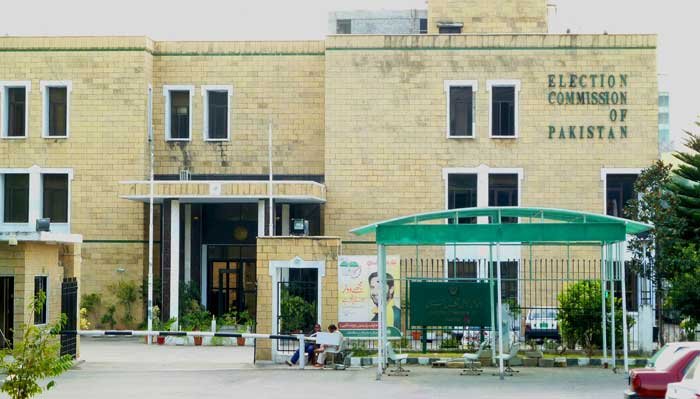 Pakistan's election commission has expressed its inability to hold general elections within three months due to legal, constitutional, and logistical challenges, according to a media report on Tuesday. Pakistan’s embattled Prime Minister Imran Khan stunned the Opposition on Sunday by recommending snap elections within three months, minutes after a no-confidence motion against him was dismissed by the deputy speaker of the National Assembly. Khan then got Pakistan President Arif Alvi to dissolve the 342-member National Assembly. Pakistan's Supreme Court on Monday adjourned the hearing on the deputy speaker's decision to reject the no-confidence motion against Prime Minister Khan, who had lost the majority in the lower house of Parliament.

image source wiki
According to the Dawn newspaper, a senior official of the Election Commission said due to fresh delimitation of constituencies, particularly in Khyber Pakhtunkhwa where the number of seats was increased under the 26th Amend­ment, and bringing district-and constituency-wise electoral rolls in conformity were the major challenges, the preparations for the general elections would require some six months. “Delimitation is a time-consuming exercise where the law provides for one month just to invite objections,” the report said quoting the official. 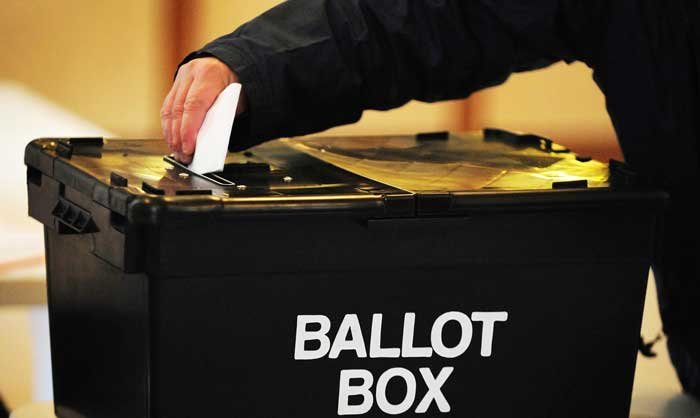 image source iNews
He said that under the law, ballot papers with watermark were to be used which were not available in the country and hence they would have to be imported, and revealed that the top election body had proposed to amend the law to provide for ballot papers with ‘security features’, instead of ‘water mark’, the report said. The official said inviting bids and scrutinizing financial and technical quotations would also require some time. About the election material, he said some two million stamp pads would be required for around 100,000 polling stations.

“We will have to drop the plan for LG polls if general elections are to be conducted,” he explained. Meanwhile, expressing grave concern over the recent political developments and ensuing constitutional crisis, the Free and Fair Election Network (Fafen), an independent non-government body, has identified multiple constitutional, legal, and operational challenges to the conduct of an early election. “While the constitutionality of the measures leading to the dissolution of the National Assembly will be decided by the Supreme Court, Fafen hopes for a prompt decision by the apex court, which rightly took up the matter suo moto, as any delay will continue to accrue collateral issues arising out of the constitutional deadlock.

“Public confusion and political divisions that have already arisen as a result can potentially translate into violent expression. Political parties have a great responsibility to manage their workers and make sure that political disagreements do not turn into violence, especially ahead of an early election,” Fafen said in a statement issued on Monday.