After fighting cancer for almost 10 months, Minecraft content creator Technoblade passed away at the young age of 23. Fans paid their tribute on Twitter. 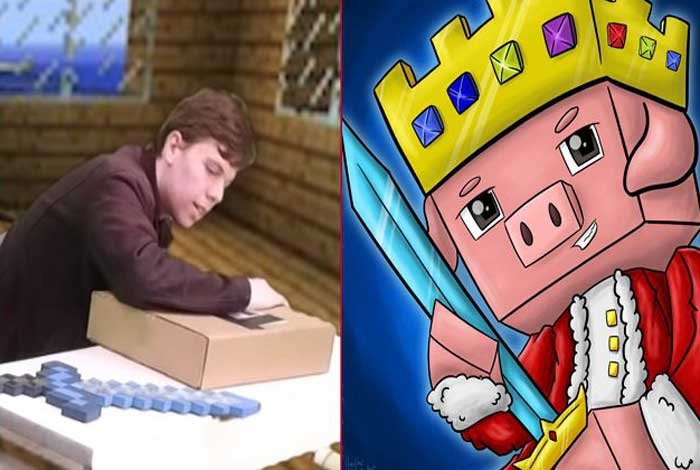 Last year in August, popular Minecraft content creator and streamer Technoblade was diagnosed with Cancer. After he did not upload a video on his channel for a couple of months, the YouTuber showed up in August, announcing that he had a tumour in his right shoulder and is getting chemotherapy. However, after fighting the disease for almost 10 months, Technoblade passed away at the young age of 23.

Technoblade's father announces his demise through a YouTube video titled "so long nerds." The video was published earlier today and has been viewed about seven million times already. In the video, Technoblade's father reads out an emotional letter written in the same style, i.e. as a voice-over on the game's clip, just like the YouTuber used to do. In the letter, the YouTuber has talked about how he wants to have one last chat with his viewers and how his real name is Alex, not Dave.

Fans pay tribute on Twitter
Technoblade's demise has left millions of people in despair. Fans from around the world are expressing their emotions on Twitter, which has more than 90K RIP Technoblade tweets. In this difficult time, people have extended their tribute to Technoblade and wished his family strength in this tough time. Although the YouTuber created fun videos playing Minecraft, he has surely left an impact on many lives.

As we all believe , Technoblade never dies . We all will miss you deeply :( pic.twitter.com/3tIZjptTnL

Rest In Piece Technoblade. You're one of the coolest creators I've ever looked up to and you've helped so many of your audience, and helped me so much as well. My only regret is that I wish I can thank you properly.