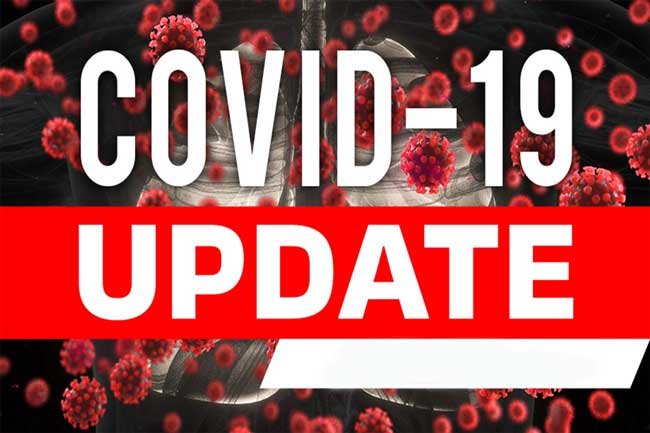 The health ministry on Thursday said India reported over 10,000 cases after over a month and there’s a need to be extra vigilant. The government also said that the world reported 58 Omicron deaths. As many as 961 Omicron cases have been reported in India so far, and of these, 320 patients have recovered.

Top government sources on Thursday said that there is. an indication that the Omicron variant of coronavirus is replacing Delta in India. Maharashtra Chief Minister Uddhav Thackeray will chair a virtual meeting of the state’s Covid-19 task force on Thursday, a day after Health minister Rajesh Tope expressed concern over the spiraling number of daily cases and termed it as “alarming”. 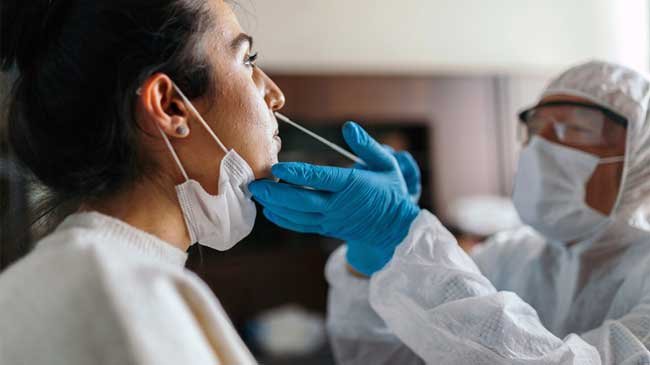 Maharashtra on Wednesday recorded a spurt in new COVID-19 cases at 3,900, including 85 of Omicron, with the daily count rising by 1,728 from a day before. With the addition of 3,900 cases, which were detected after 1,23,248 coronavirus tests were conducted in the last 24 hours, the statewide infection count shot up to 66,65,386, the health department said.

State capital Mumbai also recorded a sharp rise in COVID-19 cases by clocking 2,510 infections, the highest daily addition since May 8, the civic body said. The state recorded 20 fresh deaths, taking the number of fatalities to 1,41,496, the health department said in a bulletin. It said 1,306 patients were discharged in the last 24 hours, taking the number of recovered cases to 65,06,137. The coronavirus recovery rate in the state is 97.61 percent, it said.

The World Health Organization on Wednesday warned that a “tsunami” of Omicron and Delta Covid-19 cases will pile pressure on health systems already being stretched to their limits. The WHO said the Delta and Omicron variants of concern were “twin threats” that were driving new case numbers to record highs, leading to spikes in hospitalizations and deaths. The WHO said new global cases had risen by 11 percent last week, while the United States and France both registered record daily case numbers on Wednesday.

“I am highly concerned that Omicron, being more transmissible, circulating at the same time as Delta, is leading to a tsunami of cases,” WHO chief Tedros Adhanom Ghebreyesus told a press conference. 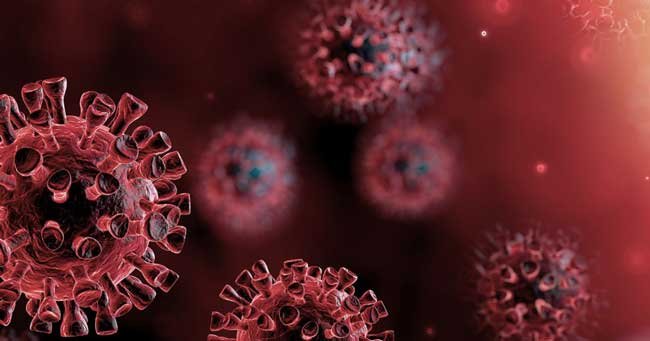 Meanwhile, in India, Mumbai, Delhi, and Gujarat on Wednesday recorded a big spike in fresh COVID-19 cases–their highest since the May-June period–while Punjab reported the first case of the Omicron variant to take the country-wide tally of the new strain past 900. According to data from the Centre and the states, the total number of COVID-19 cases in the country crossed 10,000 after a little over a month. On November 26, the total reported was 10,549.

With Punjab reporting its first Omicron case after a 36-year-old man, who came from Spain earlier this month tested positive for the new variant, the number of states and union territories where this highly contagious strain has been detected rose to 22. Updated official data available in the night showed that the Omicron tally was close to 950 with Maharashtra, Gujarat, Rajasthan, Tamil Nadu, and Telangana reporting a majority of the fresh cases of this variant. In Maharashtra, 85 more people were infected by the new strain to take the total to 252, the state Health Department said.

According to the Union Health Ministry data updated at 8 am, India recorded 781 cases of the Omicron variant across 21 states and union territories so far out of which 241 people have recovered or migrated. Maharashtra was followed by Delhi(238), Gujarat (97), Rajasthan(69), Kerala(65), and Telangana(62) among those with over 50 Omicron cases, according to official data from the Centre and the states.

Last but not least:
Wear a face mask,
Use sanitizer,
Maintain social distance

Ethylhexylglycerin: Benefits and How to Use it on your Hair.

'It wasn't cool, but has left a stunning aftertaste indeed': Hrithik R...

Hijab controversy: Petitioners are not allowed to take exams wearing b...