With Spider-Man's identity now revealed, our friendly neighborhood web-slinger is unmasked and no longer able to separate his normal life as Peter Parker from the high stakes of being a superhero. 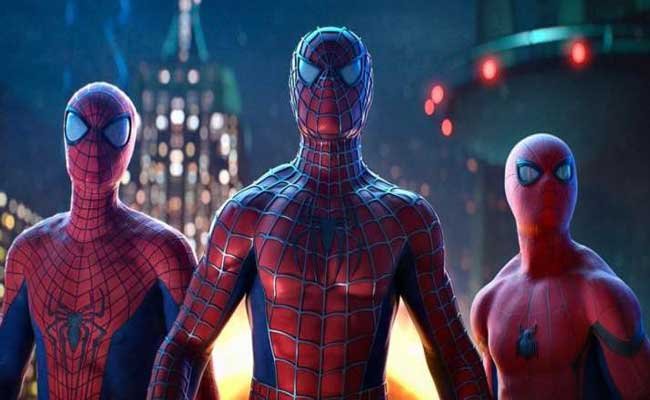 Story:
After the world discovers that Tom Holland is Spider-Man, he approaches Doctor Strange (Benedict Cumberbatch) to fix the problem. 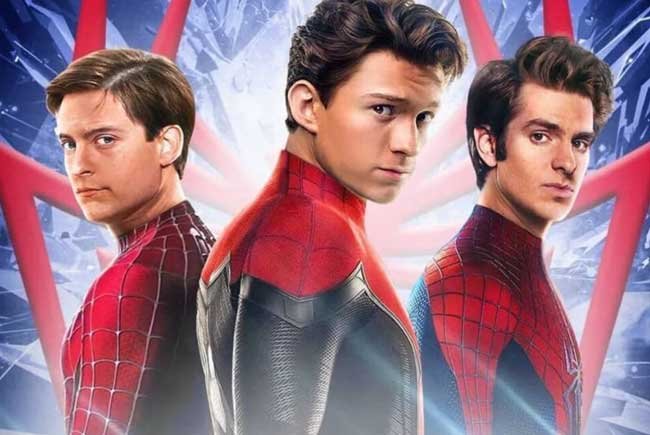 image source hindustantimes
Spider-Man: No Way Home
Swinging right back to the moment that changed Tom Holland's life in ‘Far From Home’ (2019), ‘No Way Home’ shows us why Peter’s secret is crucial. Not just to him but also to his friends and loved ones. Peter approaches Doctor Strange (Benedict Cumberbatch) to change things back to the way they were before. But as the sorcerer uses his powers to make the world forget Spider-Man’s identity, Peter gets a lot more than he bargained for.
Technically this isn’t Spider-Man’s first foray into the Multiverse. We’ve seen this before, with stunning results in ‘Into the Spider-Verse’ (2018). Yet, no number of leaks or spoilers can ruin how ‘No Way Home’ plays out. The third Spider-Man film in the MCU isn’t afraid to step away from the visually spectacular action to develop emotional beats. This happens even during massive set pieces, and director Jon Watts uses them to focus on heavier or lighter themes in equal measure as the situation demands. Even if this comes at the cost of the film’s runtime, it works more often than not. While a couple of No Way Home’s sections may overstay their welcome, they will be generally well-received.
That’s where credit goes to the ensemble cast, both familiar and new to this universe. Alfred Molina and Willem Dafoe return to reinforce why Otto Octavius and Norman Osborn are considered amongst the most heartfelt yet menacing antagonists, not just in Spider-Man films but across the superhero genre. The bold and ambitious screenplay also redeems Jamie Foxx’s Max Dillon/ Electro. But Tom Holland’s Peter Parker faces his biggest and darkest challenges in this film, and the actor fully embraces it. Holland simultaneously elevates the rest of the cast while managing to stand out on his own.
Although it’s easy to follow the film independently, knowledge of the previous Spider-Man films only enriches this sweeping experience. ‘No Way Home’ is undoubtedly the most crowd-pleasing Spider-Man film of all time. This celebration of your friendly neighbourhood Avenger solidifies the web-slinger as the most beloved Marvel superhero.