A tale of two legendary revolutionaries and their journey far away from home. After their journey they return home to start fighting back against British colonialists in the 1920s. 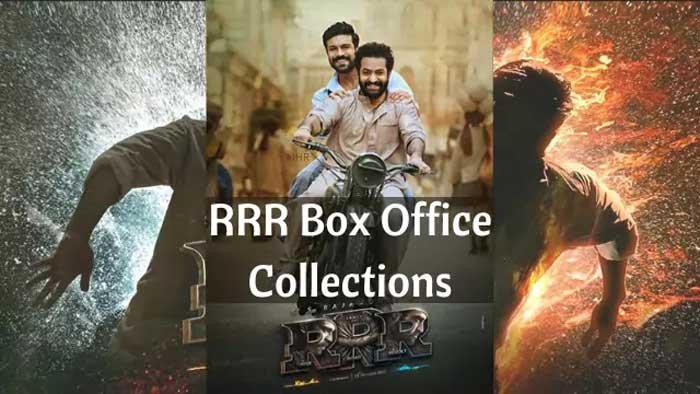 Director SS Rajamouli's RRR starring Jr NTR and Ram Charan successfully completed a week in theatres. In these seven days, the film went on to shatter several box office records. On its seventh day, the film reportedly managed to collect over Rs 50 crore worldwide, thereby taking the total collection above Rs 700 crore. RRR is all set to create history.

RRR is a fictional war drama based on the lives of freedom fighters - Alluri Seetharama Raju and Komaram Bheem. The film finally saw the light of the day on March 25 after getting postponed multiple times due to the novel coronavirus pandemic. According to trade reports, RRR reportedly earned over Rs 50 crore worldwide on its seventh day. This took the total collection to over Rs 700 crore. This is indeed monumental for SS Rajamouli's RRR.

Trade analyst Manobala Vijayabalan in his tweet wrote that RRR minted Rs 672.16 crore in six days. He also pointed out that the film is marching towards the Rs 700 crore mark worldwide.

Recently, there were rumors that Alia Bhatt, who plays Sita in RRR, was miffed with SS Rajamouli due to less screentime. Taking to Instagram, the actress quashed the rumors and said that she was grateful to be part of RRR.