In Japan too, SS Rajamouli, Junior NTR's film RRR created panic. In the list of top ten reached in three days and RRR has earned more than 1200 crores worldwide. Now Japanese money has also been included in this... 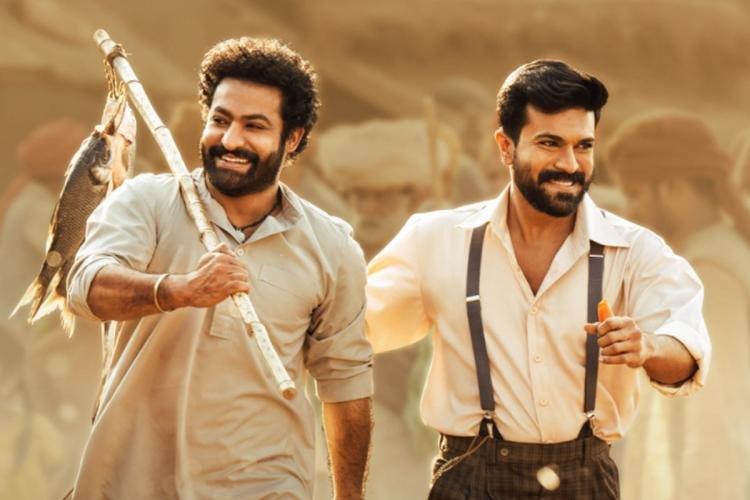 India has rarely seen a promotion like Rajamouli's RRR. The result of this propaganda is that it is reaching every nook and corner of the world. RRR has created panic. After coming to Netflix, filmmakers around the world are also not tired of praising the film RRR. The film was released in Japan last week. There it is getting good response at the box office. According to trade reports, it has reached Japan's top ten chart in just three days. RRR has so far earned more than 1200 crores including India and other countries of the world. Now Japanese money has also been included in this.

RRR was released in Japan on 21 October. SS Rajamouli, Junior NTR and Ram Charan along with their families had arrived for its promotion. According to trade analyst Ramesh Bala, RRR has earned around 4.4 crore yen i.e. around 2.5 crore. Also within three days it has reached the top 10.

The film is getting a lot of support in Japan. Take another example of this. When Jr NTR arrived in Japan for a promotional event, people were desperate to catch a glimpse of him. Some fans got emotional seeing him.

Watch Captain Marvel in a new look from the Ms. Marvel series.