Samsung Galaxy Unpacked Event: Galaxy Z Fold 4, Flip 4 and everything we expect to launch on August 10

At the upcoming Galaxy Unpacked 2022 event Samsung is hosting its latest edition of the Galaxy Unpacked event on August 10, and all eyes will be glued to the screen to see the new foldable devices from the company. know more...... 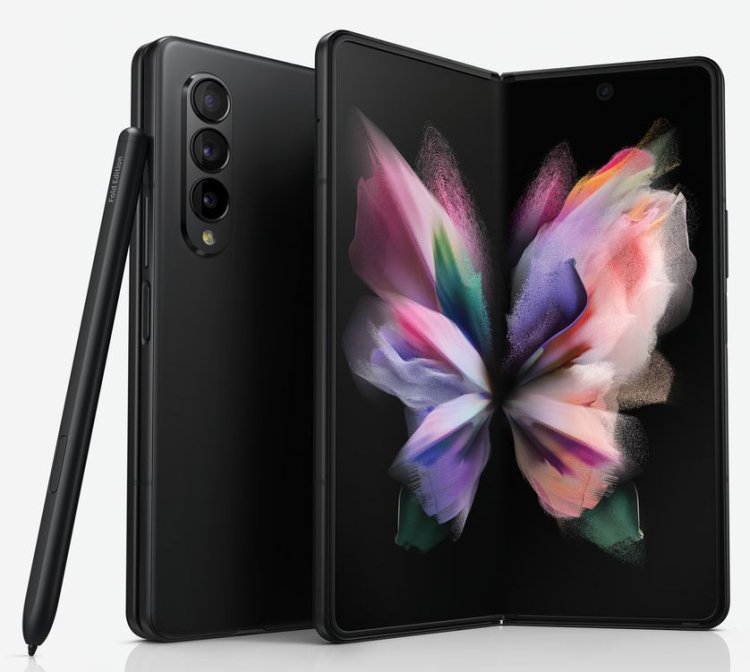 The live stream of the event starts at 6:30 PM IST and you can head over to Samsung’s YouTube channel to watch the event. So, what do we expect to see from the new foldable products, and what else Samsung can show us at the event? Here’s what we know so far.

What to expect from Samsung Galaxy Unpacked event

As mentioned above, Samsung is rumored to bring Galaxy Z Fold 4 and Galaxy Z Flip 4 foldable phones at the event today. Talking about the galaxy Z Flip 4, the handset is said to come powered by the latest Qualcomm Snapdragon 8+ Gen 1 octa-core processor. It is speculated that Samsung may improve the battery life of the device, as the old-generation Galaxy Flip 3 worked efficiently but had some issues with the battery. 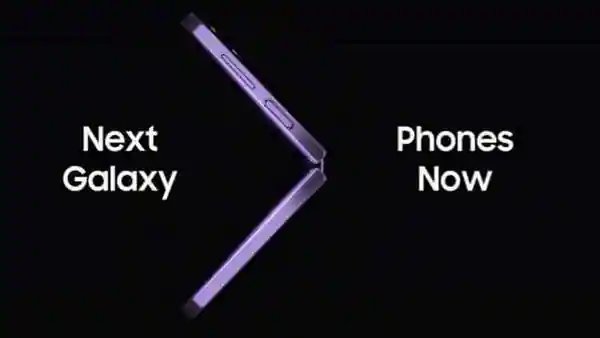 Samsung's official teaser confirms that a Galaxy Z Flip phone, likely to be called Galaxy Z Flip 4, is coming. Official details remain unclear, though the phone has been a part of leaks for a while. The company may first improve its battery life, as the old-gen Galaxy Z Flip 3 worked smoothly, but the battery was a big issue. We will likely see the latest Snapdragon 8+ Gen 1 SoC powering the device. 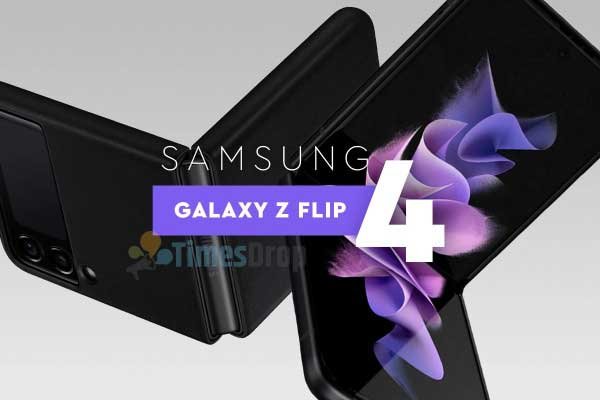 Design-wise, the Z Flip 4 will feature the same clamshell-folding mechanism with improvements in the hinge mechanism. It may get a 12-megapixel primary camera outside alongside a secondary sensor. It will be interesting to see if the phone gets an under-display selfie camera and support for the SPen stylus.

Official trailer hints that there might not have any major changes in the design aspect. However, leaks suggest some tangible upgrades down the line. There is going to be likely a faster processor Snapdragon 8 + Gen 1. The outer Camera will be 10mp. Though battery size is expected at 4400 mAh, which is less in comparison to other versions. 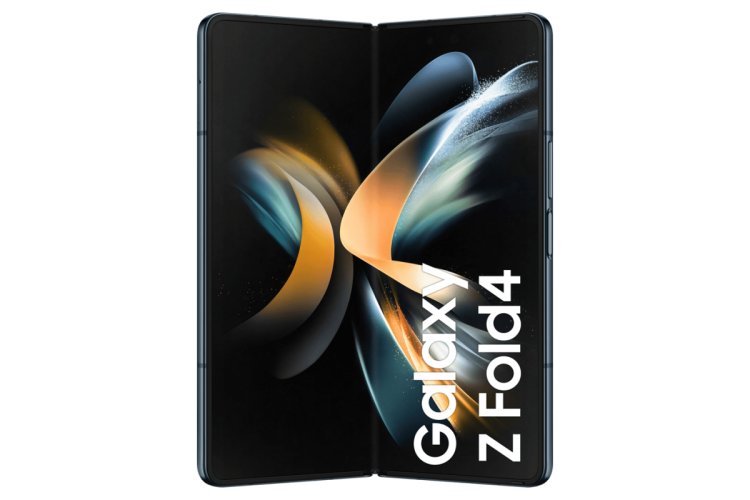 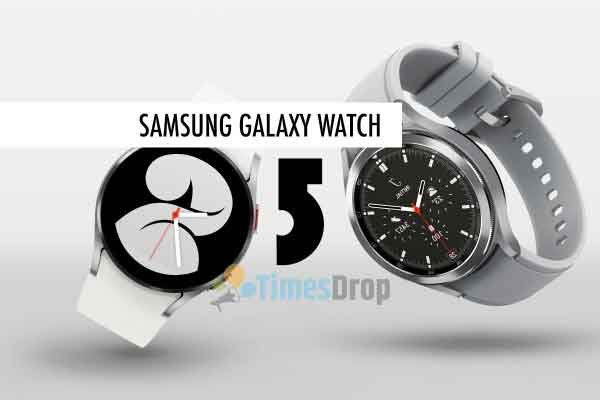 Reports suggest Samsung is improving the health features of its new smartwatch, but the design is not expected to see an overhaul this year. WearOS could also help improve the battery life of the new Galaxy smartwatch. Galaxy Watch 5 will go up against the Apple Watch Series 8 which should be launching next month.

Samsung will look to improve its audio quotient with the new-gen Galaxy Buds Pro which could be called anything. The active noise cancellation has to be top-notch, and so should the audio quality. For premium audio gear, Samsung needs to justify bringing this product with a better design and maybe improved battery life as well. Yes, all these ingredients will make it pricier but that’s the point of a successor, right?

Samsung’s live blog will be running during the event, or you can stay tuned with TimesDrop for live updates from the event.