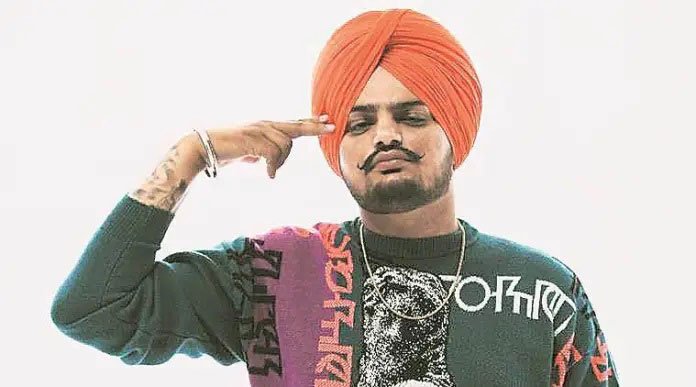 The Punjab Police arrested six suspects in connection with the killing of Sidhu Moose Wala in Jawaharke village of Punjab's Mansa district on Sunday. Police have also found that the registration number plates of three vehicles, including Corolla, Grey Scorpio, and Bolero suspected to have been used in the crime and recovered by the police yesterday were found to be fake, said sources.

Meanwhile, all the six suspects are being questioned by the SIT. According to reports, they were picked up by the police based on their links with the Lawrence Bishnoi gang. The investigating team is also tracing the location of the six arrested persons during the time of the firing on Sidhi Moose Wala while the footage of the CCTV cameras installed on the stretch from Moose Wala’s house trailing via Jawahar Ke village and Barnala road are being looked. Besides, the SIT officials are also looking into the mobile data dump that has been active on the stretch of the crime spot since yesterday evening.

#BreakingNews | #Punjab police has rounded up six suspects involved in killing of #SiddhuMoosewala. Registration number plates of 3 suspected vehicles were found to be fake. pic.twitter.com/xlPVuO1Us1

Punjab Police have claimed that inter-gang rivalry led to the murder of the Congress leader and Punjabi singer Sidhu Moose Wala.
Sources further said the investigation has revealed the fight between Lawrence and Lucky Patiyal might be the reason for the shootout while Goldy Brar and Anmol Bishnoi, the younger brother of Lawrence are said to be the key conspirator in the assassination of Sidhu Moose Wala. Lawrence Bishnoi’s group has already taken the responsibility for Sidhu Mooswala’s murder citing it as retaliation to the killing of Vicky Midhukhera.

On the other hand, the Punjab Police team has reached Delhi to question three shooters identified as Sunny, Anil Lath, and Bholu, all residents of Haryana. The trio was arrested by the Delhi Police Special Cell in connection with the murder of Vicky Midhukhera. Another accused identified as Shaganpreet, who was the manager of Sidhu Moose Wala was also named as an accused in the FIR registered into the murder of Vicky. Shaganpreet has escaped to Australia and is wanted by the Police.